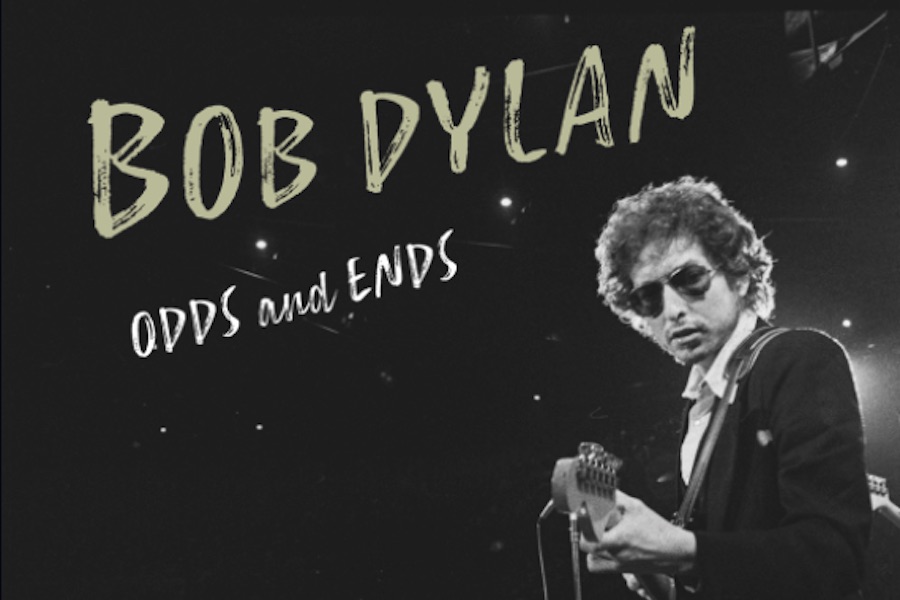 One thought on “‘Bob Dylan: Odds and Ends’ Available for Digital Rental and Purchase From Sony Music and Sony Pictures Home Entertainment”