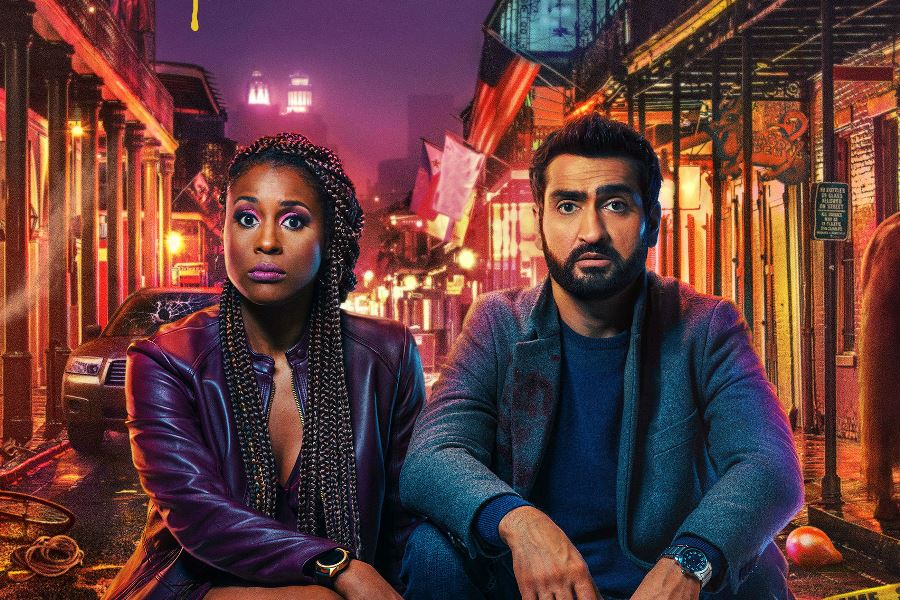 Paramount Pictures, like other studios, has seen its production business and theatrical slate upended by the coronavirus pandemic. The studio has been able to keep the lights on over the past three months in large part to transactional VOD and premium VOD, according to ViacomCBS CEO Bob Bakish.

The movie, starring Jim Carrey, James Marsden, Tika Sumpter and Ben Schwartz as the voice of Sonic, gross more than $300 million at the global box office before the theatrical shutdown.

The executive said the company is monetizing the Paramount library by releasing more than 100 movies via CBS All Access and through the Sunday Night Movie on the Paramount Network.

“We’re already seeing a material benefit on the time-spent side by consumers,” Bakish said.

“Look, COVID in the short term has set us back in terms of film releases and TV productions, obviously,” he said. “But we continue to see a path to nicely improved profitability over the longer term.”