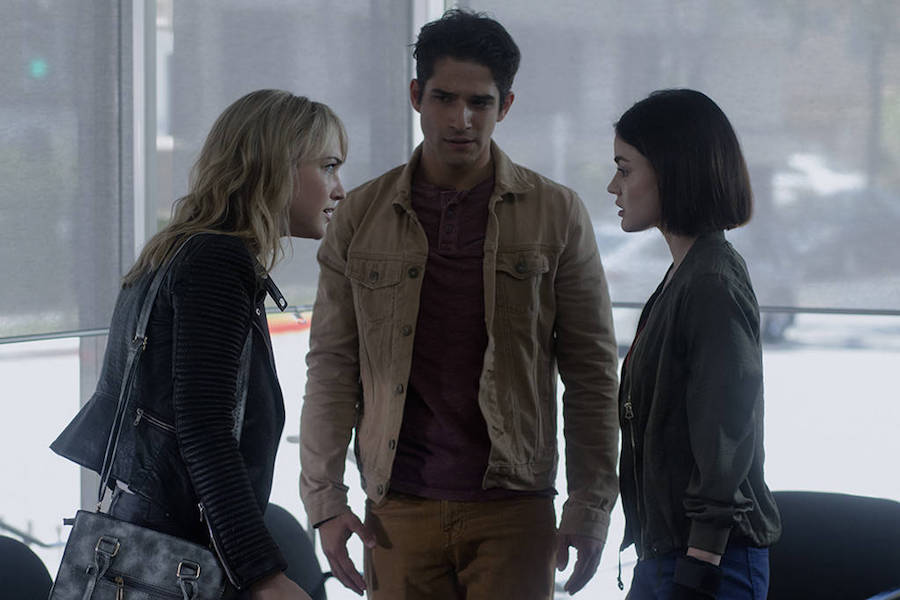 Blumhouse’s Truth or Dare: Unrated Director’s Cut will come out on digital, including Movies Anywhere, on July 3 and on Blu-ray, DVD and On Demand July 17 from Universal Pictures Home Entertainment.

In the horror film, a group of friends set out to enjoy their final spring break together, but a harmless game of Truth or Dare turns deadly when someone — or something — begins to punish those who tell a lie — or refuse the dare. Lucy Hale (“Pretty Little Liars“) and Tyler Posey (“Teen Wolf“) lead the cast of friends who work together to try and end the terrifying game. The film also stars Violett Beane (“The Flash”), Nolan Gerard Funk (Counterpart), Hayden Szeto (The Edge of Seventeen) and Sophia Taylor Ali (Famous in Love).

The film earned $40.3 million at the box office.

Bonus features on Blu-ray and DVD include the behind-the-scenes featurette “Game On: The Making of Truth or Dare”; “Directing the Deaths,” an inside look at the most memorable death scenes; and feature commentary with director Jeff Wadlow and actress Lucy Hale.

Blumhouse’s Truth or Dare will be available on Blu-ray combo pack which includes Blu-ray, DVD, digital and Movies Anywhere.