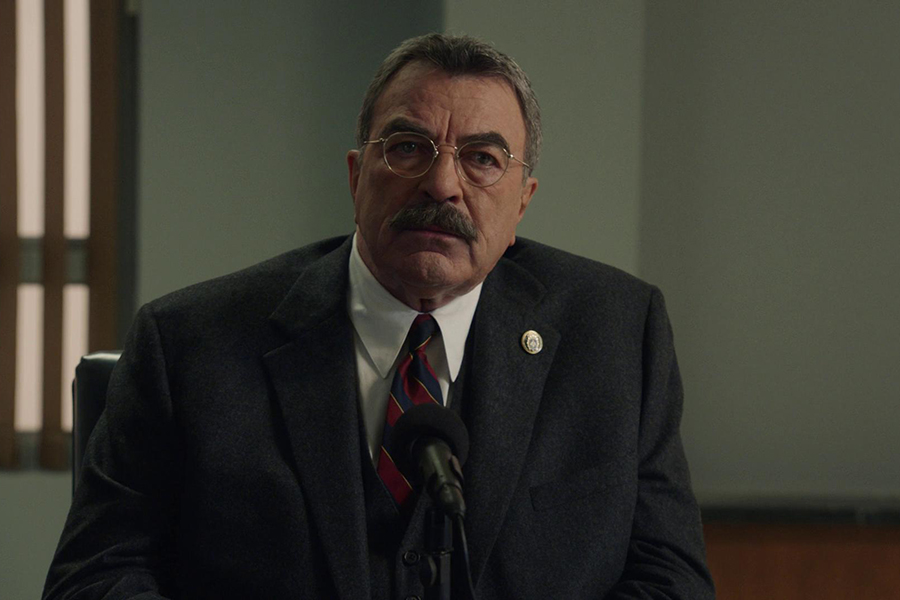 “Blue Bloods” is a drama about a multi-generational family of cops dedicated to New York City law enforcement. Frank Reagan (Selleck) is the New York Police Commissioner, and heads both the police force and the Reagan brood. In the latest season of the police procedural, the Reagan family is faced with new challenges and triumphs they must overcome not only as cops, but as a family.