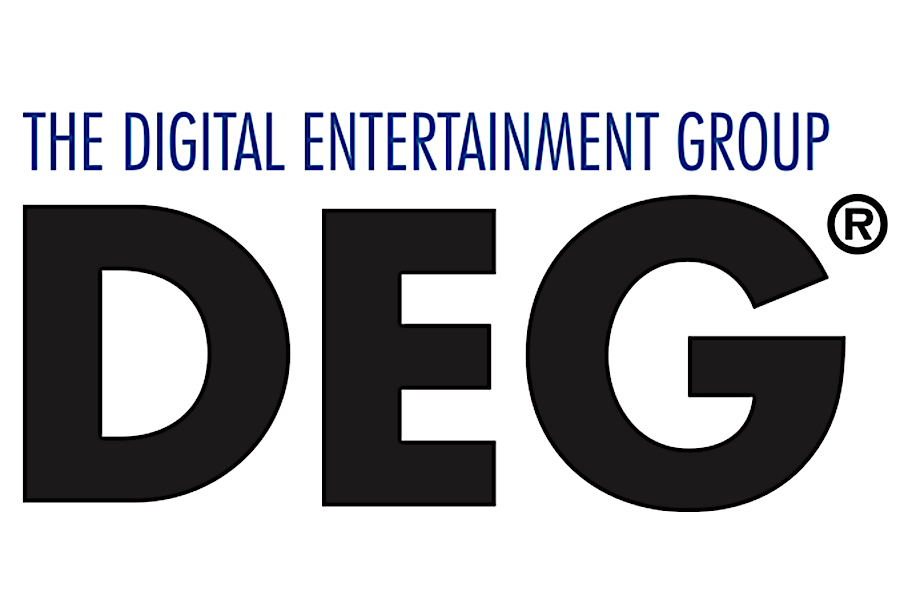 DEG: The Digital Entertainment Group will present Paulette Pantoja, founder and CEO at Blu Digital Group, with the 2022 Hedy Lamarr Award for Innovation in Entertainment Technology.

In its sixth year, the Hedy Lamarr Award recognizes female executives in the fields of entertainment and technology who have made a significant contribution to the industry. The 2022 awards will be presented during an in-person event in Los Angeles in the fall.

Pantoja founded Blu Digital Group in 2007 with a focus on quality control for film and TV content distributed on physical media. Her focus on proprietary workflows and her patented applications have since grown the company into a go-to solution for content owners and platforms of all sizes that need to deliver streaming content at highest quality and with best user experience, according to the DEG. Blu Digital Group’s cloud-based automation software for content distribution has demonstrated real innovation, and Pantoja’s expansion of the localization division within Blu in 2021 further broadened the company’s ability to deliver international content to audiences around the world, according to the DEG.

After working at Ascent Media and Panasonic Hollywood Labs, Pantoja set up Blu Digital as the first dedicated Blu-ray Disc testing facility. In 2015, she evolved the business to provide content services for the digital media supply chain, leveraging Blu’s cloud-based automation software for content distribution to broadcasters and OTT platforms. In 2017, Blu began licensing its software to give clients control and visibility of their content preparation and distribution workflows. The company now also provides localization services and ad-insertion technology. Since its founding, Blu Digital Group has reached more than 300 million viewers, provided media services for more than 25 film and TV titles recognized by the Academy Awards and Emmy Awards, and has serviced 3 million content hours. In 2021, Blu was recognized as one of the Inc. 5000 Fastest-Growing Private Companies in the United States, and Pantoja this year is an Ernst & Young Greater Los Angeles Entrepreneur of The Year 2022 finalist.

The 2022 Hedy Lamarr Achievement Award for Emerging Leaders in Entertainment Technology, honoring a female college student whose studies in the fields of entertainment and technology have shown exceptional promise, will be presented at the same time to Danielle Takahashi, an undergraduate student at the University of Southern California who is majoring in Media Arts and Practice in the School of Cinematic Arts. She will receive a financial award to continue her education.

“It is my honor and pleasure to recognize Paulette Pantoja, who is well known to many in the DEG community, with this year’s Innovation Award. Throughout her career, Paulette has focused on proprietary workflows and her patented applications help streamline key operational aspects for entertainment companies. By extension, consumers benefit every day from Paulette’s innovations,” Amy Jo Smith, DEG president and CEO, said in a statement. “It is also an immense pleasure to present the Achievement Award to Danielle Takahashi to support her use of her artistic skills for empowerment, social justice, and fostering empathy through storytelling. The 2022 Hedy Award winners are remarkable women in their field who clearly share Hedy’s passion for innovation.”

“I am so excited to accept the Hedy Lamarr Innovation Award from DEG,” Pantoja said in a statement. “I strive to build a culture of innovation and inclusion at Blu Digital, and DEG is helping to do that on an industry level with these awards recognizing women, who have traditionally been underrepresented in media technology. The pace of technology is always evolving, and I am honored to accept this recognition of Blu’s dedication to developing better and more efficient media management workflows.”

Austrian American actor Lamarr was a Hollywood legend who is best known for her roles in film classics including Samson and Delilah, The Strange Woman and Tortilla Flat. She was also a lifelong inventor whose innovative work included pioneering “frequency hopping,” which became the foundation for spread spectrum technology. Conceived by Lamarr and composer George Antheil for radio guidance systems and patented in 1942, this highly secure technology resists interference and dropout, and is used today for a variety of cellular, Wi-Fi and Bluetooth applications. To honor Lamarr, the Innovation Award seeks to recognize and commemorate female industry leaders who have made a similar impact in the field of entertainment technology. Past honorees include Geena Davis, founder and chair of the Geena Davis Institute on Gender in Media; Nonny de la Peña, CEO of Emblematic Group; Dean Willow Bay of the USC Annenberg School for Communication and Journalism; Sara DeWitt, VP of PBS Kids Digital; and Poppy Crum, former chief scientist at Dolby Laboratories.

To determine the award winners, DEG enlisted industry leaders including members of its Canon Club Advisory Board, which comprises a cross-section of senior executives representing the entertainment, technology, IT and consumer electronics industries. Among other factors, the judging panel based its decisions on the candidates’ embodiment of the following principles: innovation, engagement and excellence.