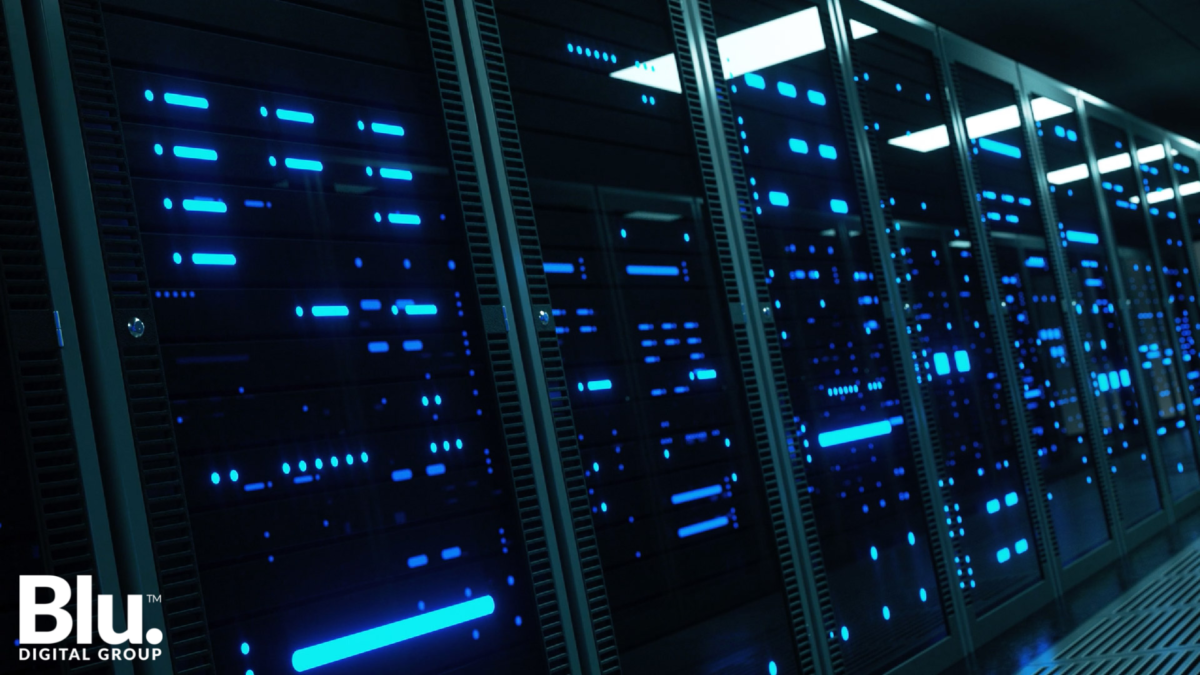 “Our industry depends on cloud-based production workflows that require active and repeated access to media files for editing, transcoding, conforming, and delivery to an ever growing number of destinations,” Mike Gassner, chief technology officer at Blu Digital Group, said in a statement.

Gassner claims that most cloud storage services charge a fee every time a change is made to a content file. When the customer wants to retrieve their assets, these providers will charge fees for  “egress” of content leaving their storage. For media, entertainment and gaming content owners, who need active and repeated access to a wide array of content and often a large number of files, this business model becomes very expensive.

Blu Digital Group’s cloud storage program charges a flat monthly fee based on tiered storage for customers to access their content whenever and as often as needed. The solution can sit on top of existing media asset management systems to help operations teams visualize their assets.

“Blu Digital’s storage  workflows pave the way for much easier, and cost sustainable migration to the cloud,” Gassner said.