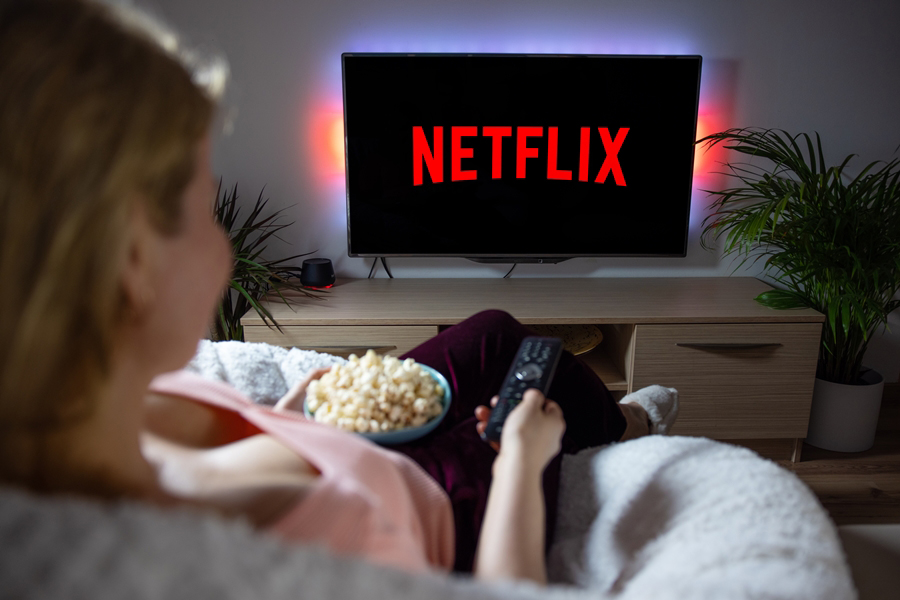 A new report from Bloomberg Intelligence predicts that Netflix’s upcoming ad-based subscription plan has the potential to significantly boost revenue and user growth.

“Longer term, ads are expected to reboot user growth and while cannibalization is the single biggest worry, robust ad average revenue per user should help to reaccelerate sales,” the analysts said in their report.

In its earnings announcement, Netflix said it expects revenue of $7.8 billion in the fourth quarter, slightly less than in the $7.9 billion in the third quarter. The streamer is attributing the projected Q4 revenue decline to the strengthening U.S. dollar versus other currencies.

Netflix doesn’t expect the Nov. 3 launch of its lower cost ad-supported subscription plan to have a material impact on Q4 fiscal results.

The report suggests the streamer’s move into the AVOD sector could lead to $1 billion in incremental revenue, “and potential for sales growth of around 11% vs. analyst projections of 7.7%. Cannibalization of subscription revenue from downgrading to cheaper plans should be offset by high advertising [per average revenue per user] we believe.”

The report also said Netflix’s plans to hold annual content spending to about $17 billion “could propel free cash flow of $4.5 billion in 2024, 35% higher than consensus, based on our scenario analysis. Despite concerns about muted subscriber growth and rising foreign-exchange pressures, efforts to accelerate revenue and become more efficient are taking shape.”