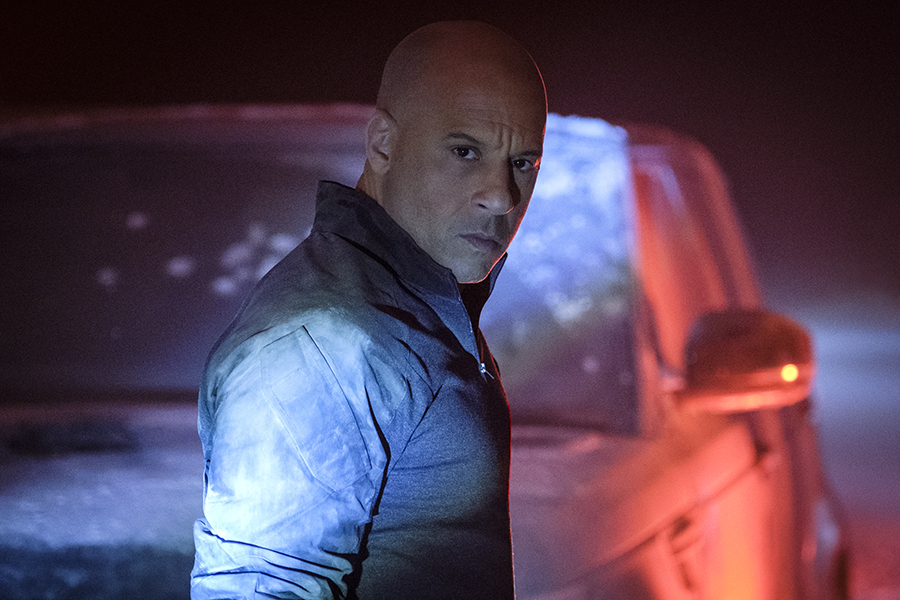 Sony Pictures’ Bloodshot debuted at No. 1 on the NPD VideoScan First Alert chart, which tracks combined DVD and Blu-ray Disc unit sales, and the dedicated Blu-ray Disc sales chart the week ended May 9.

The film, which stars Vin Diesel as the Valiant Comics title character, earned $10 million in its pandemic-abbreviated domestic theatrical run.

Another newcomer, Lionsgate’s faith-based I Still Believe, debuted at No. 2 on the overall disc sales chart and No. 3 on the Blu-ray chart. A docudrama about Christian singer Jeremy Camp, the film earned $9.9 million at the domestic box office, also having its theatrical potential cut short due to the coronavirus.

The top title the previous two weeks, Sony Pictures’ Bad Boys for Life, dropped to No. 3 overall and No. 4 on the Blu-ray chart.

No. 4 on the overall sales chart and No. 2 on the Blu-ray chart went to Disney’s Star Wars: The Rise of Skywalker.

The only other newcomer in the top 10 was Warner’s horror-tinged fairytale reimagining Gretel & Hansel, at No. 9 on the overall chart and No. 8 on the Blu-ray chart.

On the Media Play News rental chart for the week ended May 10, Bloodshot debuted at No. 1, pushing the previous week’s top title, Paramount’s Sonic the Hedgehog, to No. 2, and Bad Boys for Life to No. 3.

Gretel & Hansel debuted at No. 4, followed by I Still Believe at No. 5.