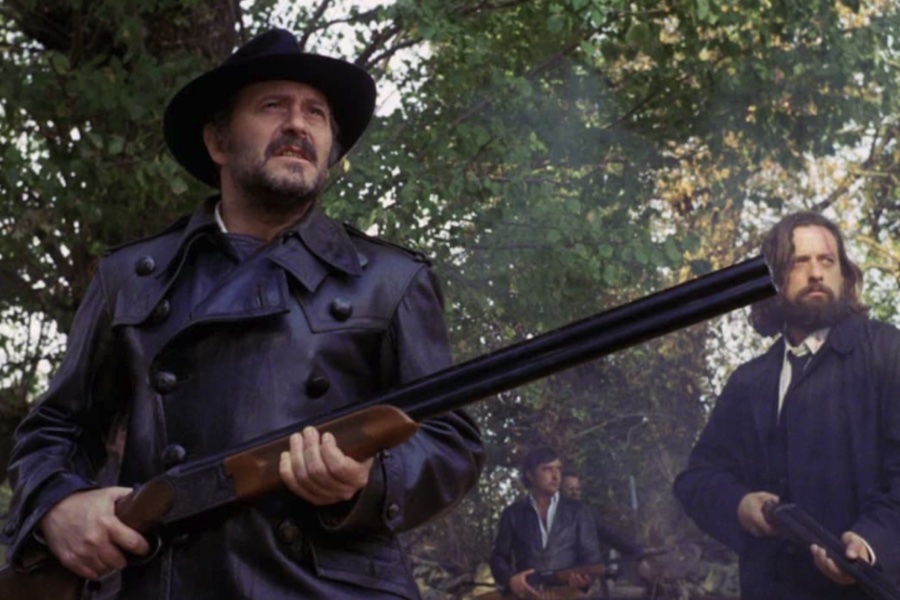 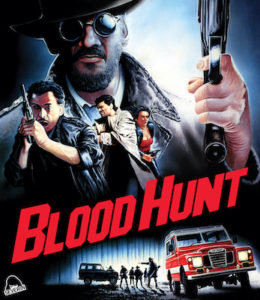 In 1985, director Javier Elorrieta fused the brutal realism of the Quinqui genre with American-style rural revenge to create one of Spain’s most significant shockers of the decade. In Blood Hunt (1986), when a troubled city doctor (singer/songwriter Patxi Andión) relocates to a remote village, he’ll discover that a horrific tragedy in the town’s past is commemorated by hunting teen addicts as human prey.  The release features a new 2K scan from the original negative for the first time ever in America. Special features include an interview with director Javier Elorrieta and the trailer. 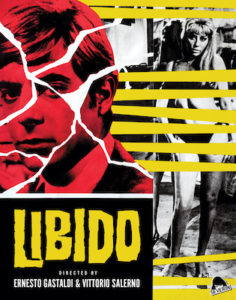 Ernesto Gastaldi made his directorial debut with one of the most groundbreaking yet criminally underseen gialli of them all Libido. In the 1965 film, when a small boy witnesses his father kill a woman during an S&M session, he’ll grow into a disturbed young man (Oscar nominee Giancarlo Giannini in his film debut) tormented by images of violence, perversion, madness and murder. The release features a 2K scan from the dupe negative and an all-new interview with the writer/director. Special features also include audio commentary with Kat Ellinger, author of Daughters of Darkness, and the trailer. 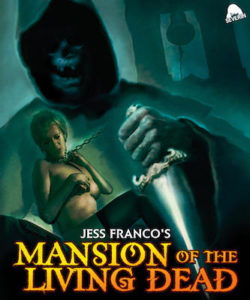 One of the more infamous works of his Golden Films Internacional period, writer/director Jess Franco’s depraved subversion of raunchy comedy, erotic thriller and heretical horror is Mansion of the Living Dead. In the 1982 film, when four topless cocktail waitresses — led by Lina Romay (aka Candy Coster) — arrive at a deserted resort, they’ll unlock a perverse netherworld of lesbianism, sadism and unholy violation by a zombie religious sect inspired by de Ossorio’s “Blind Dead” series. The film is scanned in 2K from the original negative for the first time ever, and special features include “Jess Franco: Heretic,” an interview with Stephen Thrower, author of Flowers Of Perversion: The Delirious Cinema Of Jesús Franco, and “The Mansion That Jess Built,” interviews with director Jess Franco and star Lina Romay. 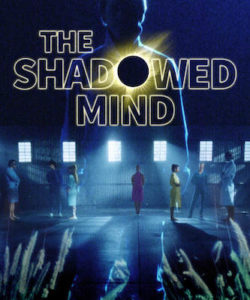 In 1988, South African filmmaker Cedric Sundström — whose underground short “Suffer Little Children” had provoked global outrage and accolades — took a group of skilled actors to a disused railway warehouse in Pretoria to shoot the story of an unorthodox asylum for the sexually insane. With a semi-improvised script, a Roeg-meets-Argento style palette, and startling bursts of graphic violence and nudity, The Shadowed Mind (1988) was immediately banned by the government. It has remained virtually unseen — anywhere in the world — until now. Rufus Swart (Dust Devil), Adrienne Pearce (Purgatory) and Simon Sabela (Zulu Dawn) star in this psycho-sexual shocker from the producer of Stone, now scanned uncut in 2K from the director’s own 35mm print — the only film element in existence — and featuring a career-spanning interview with Sundström. Special features also include audio commentary with Sundström; and the short “Suffer Little Children” with optional audio commentary by Sundström.