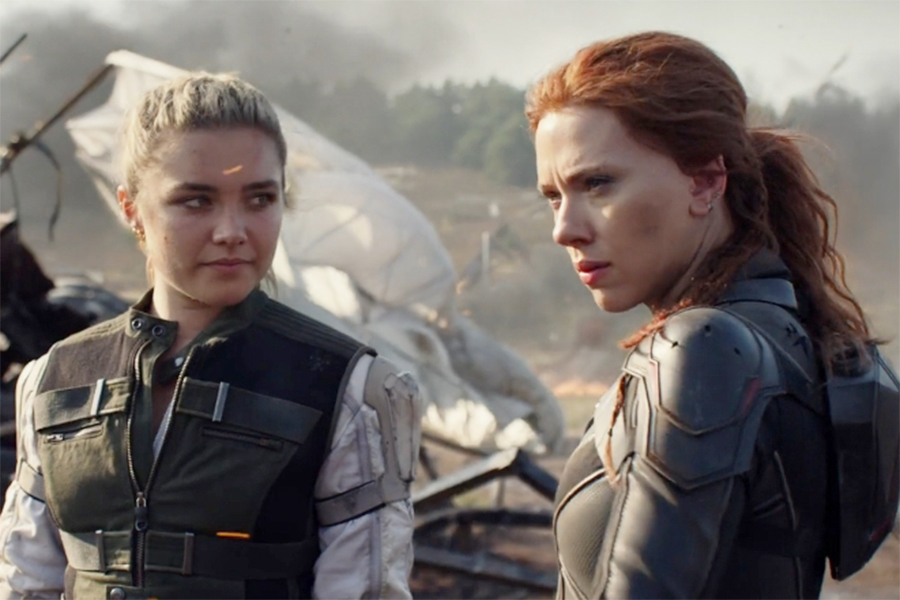 Marvel Studios’ Black Widow, newly available to own in 4K UHD, debuted at No. 1 on the list of the 10 most popular movies on Fandango’s transactional VOD service Vudu the week ended Aug. 15.

The film, which with a domestic theatrical gross of more than $178 million is the year’s biggest box office hit, knocked Universal Pictures’ F9: The Fast Saga to No. 2 after two weeks in the top spot.

Black Widow was released to all major digital platforms Aug. 10 following a concurrent run in theaters and as a Disney+ Premier Access PVOD add-on. In the film, Scarlett Johansson reprises her role as Natasha Romanoff, aka Black Widow, and confronts her darker parts when a dangerous conspiracy with ties to her past arises. Hounded by a force that will stop at nothing to bring her down, Natasha must deal with her history as a spy and the broken relationships left in her wake long before she became an Avenger.

Along with Johansson, the cast includes Florence Pugh as Yelena, David Harbour as Alexei/The Red Guardian and Rachel Weisz as Melina.

Black Widow has also courted legal controversy, as Johansson is suing Disney over the film’s profits, claiming the box office take was diminished by the simultaneous PVOD strategy, thus lowering her potential earnings from the movie.

F9 is the ninth installment in the main “Fast & Furious” franchise. The film became available for premium rental July 30.

The horror sequel A Quiet Place Part II, from Paramount Pictures, also slipped a notch to No. 4, while Warner’s Mortal Kombat finished the week at No. 5.

Vudu’s top 10 titles for the week ended Aug. 15, in terms of revenue, are as follows: