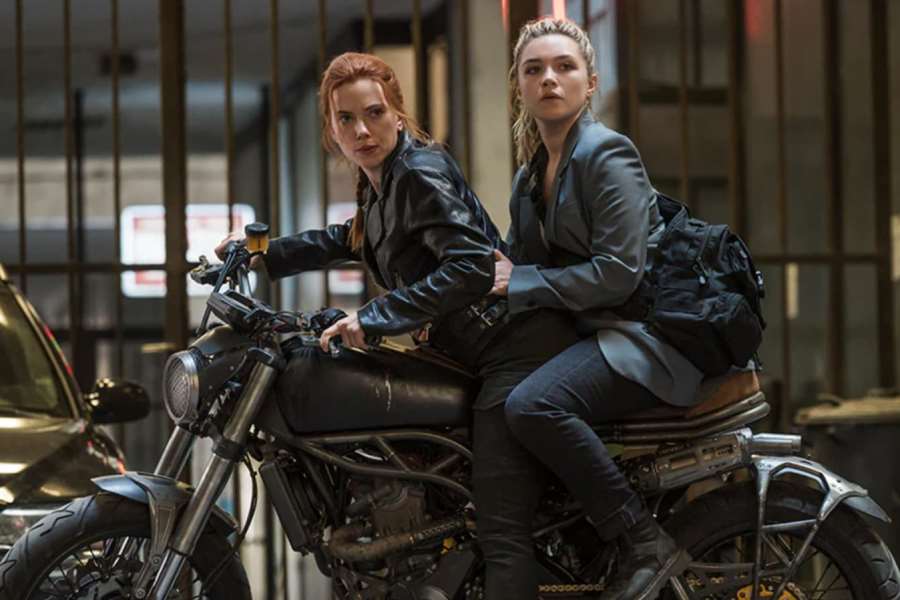 The week’s highest new entry was John Carpenter’s 1982 sci-fi horror The Thing, which made its chart debut at No. 3 thanks to a brand-new re-issue on 4K UHD Blu-ray Disc. The movie knocked Lionsgate’s Hitman’s Wife’s Bodyguard down to No. 4, and Universal Pictures Home Entertainment’s Nobody to No. 5.

Warner’s The Conjuring: The Devil Made Me Do It (No. 6) and Paramount Home Entertainment’s A Quiet Place Part II (No. 7) both fell one spot, while Sony Pictures’ Peter Rabbit 2 (No. 8) and Warner’s Zack Snyder’s Justice League (No. 9) held onto their positions from the previous week. Rounding off the top 10 was Godzilla vs. Kong (Warner), which climbed 11 spots.