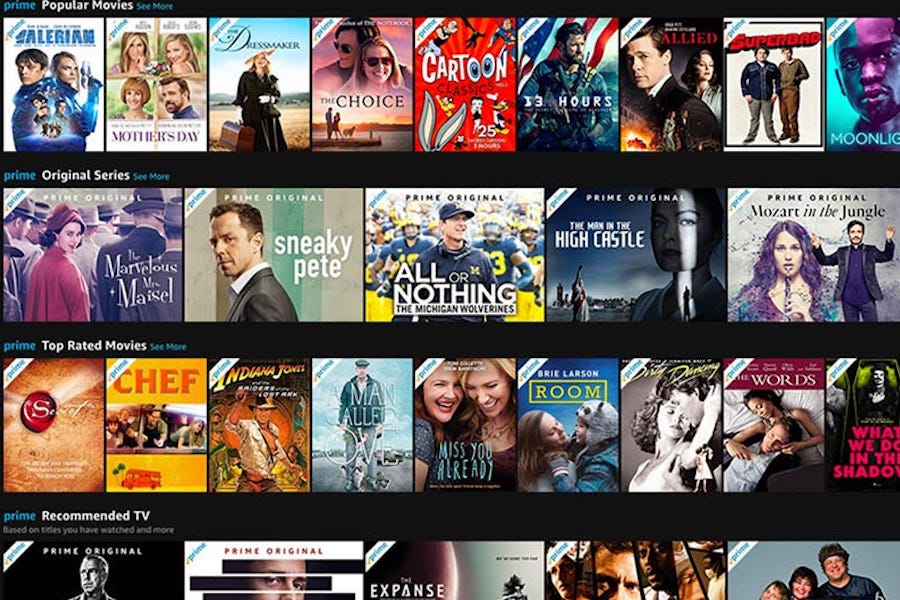 Buried in the details of Amazon’s Black Friday (Nov. 29) deals is the e-commerce giant offering Prime members 50% off on all new-release movie purchases and rentals through Dec. 5.

Prime Video is also launching its first holiday-themed original content with the debut of “The Kacey Musgraves Christmas Show” on Black Friday, which will be accompanied by an official country music soundtrack available on Amazon Music and other DSPs.