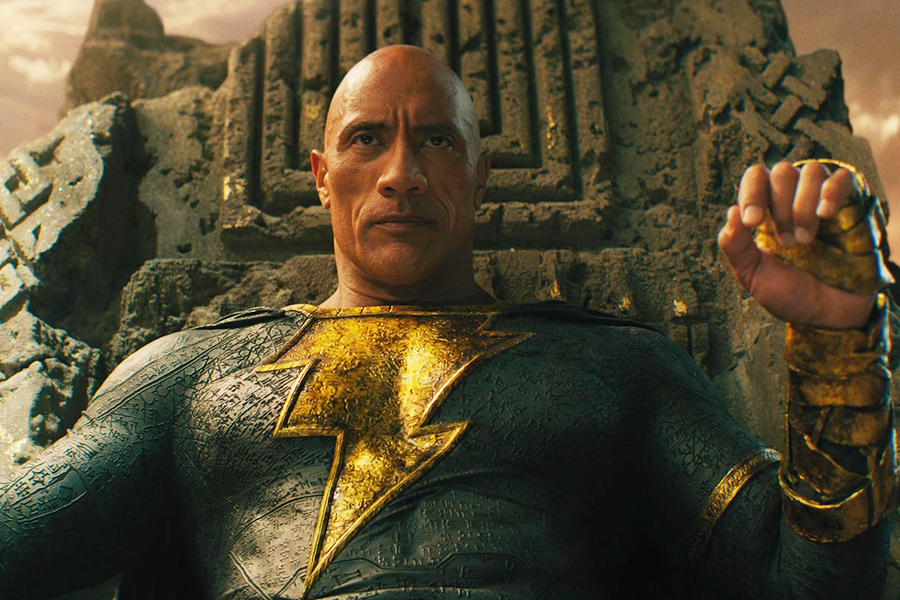 Warner Bros. Discovery Home Entertainment’s Black Adam remained No. 1 for a third week on the Redbox disc rental chart the week ended Jan. 22, and also moved into the top spot on the Redbox On Demand chart. The DC superhero film stars Dwayne Johnson as the title antihero, an ancient warrior freed from a 5,000-year imprisonment.

No. 2 on the disc chart, which tracks DVD and Blu-ray Disc rentals at Redbox’s thousands of red kiosks, and No. 8 on the Redbox on Demand chart, which tracks digital VOD and sellthrough transactions, was Till, the docudrama about the mother of Emmett Till’s search for justice. It was distributed digitally by MGM and on disc by Universal Pictures Home Entertainment.

No. 3 on both charts was Universal Pictures’ Ticket to Paradise, starring George Clooney and Julia Roberts.

Lionsgate’s Prey for the Devil, a horror film about a nun who answers a calling to become the first female exorcist, was the No. 4 disc rental and No. 5 digital title.

The No. 5 disc rental was Lionsgate’s Detective Knight: Redemption, the second film from the “Detective Knight” action trilogy starring Bruce Willis, a disgraced New York detective who makes a deal to regain his badge in exchange with taking out Christmas-themed terrorists.

Rounding out the digital top five were Screen Media’s horror reboot Jeepers Creepers: Reborn at No. 2, and 20th Century Studios’ horror satire The Menu at No. 4.

The No. 3 digital title was Universal’s animated sequel Puss in Boots: The Last Wish, while No. 4 was Warner’s Elvis.

No. 5 on the digital chart and No. 6 on the disc chart was Sony Pictures’ The Woman King. The historical drama stars Viola Davis as the titular character and is inspired by true events that took place in the Kingdom of Dahomey, one of the most powerful states of Africa in the 18th and 19th centuries.