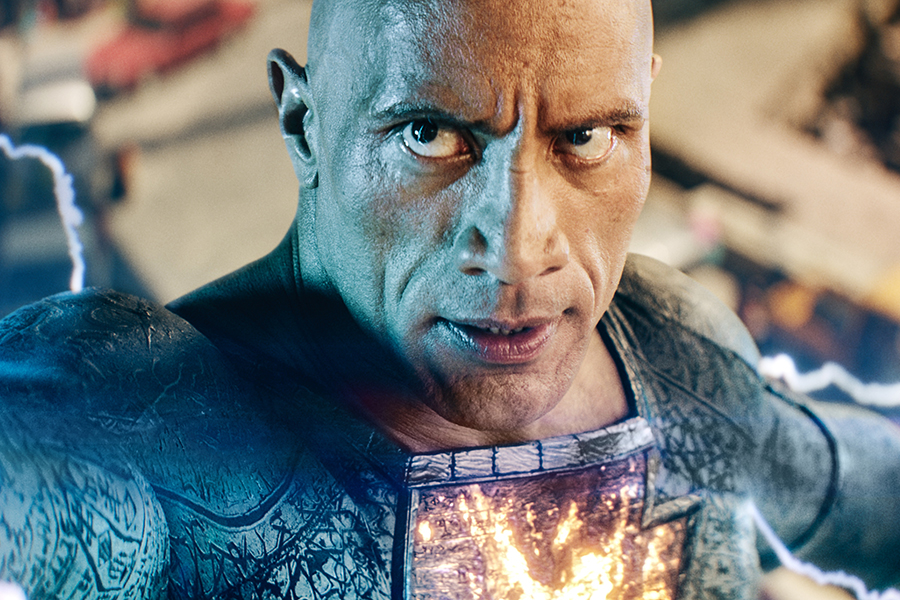 No. 1 on the Redbox on Demand chart, which tracks digital VOD and sellthrough transactions, and No. 2 on the disc chart, which tracks DVD and Blu-ray Disc rentals at Redbox’s thousands of red kiosks, was Universal Pictures’ Ticket to Paradise, starring George Clooney and Julia Roberts.

Lionsgate’s Prey for the Devil, a horror film about a nun who answers a calling to become the first female exorcist, was the No. 3 disc rental and No. 2 digital title.

The No. 4 disc rental, and No. 8 digital title, was Universal’s The Estate, a comedy about members of a twisted family scheming to get on their cancer-ridden aunt’s good graces to inherit her fortune.

The No. 3 digital title was Universal’s animated sequel Puss in Boots: The Last Wish, while No. 4 was Warner’s Elvis.

No. 5 on the digital chart and No. 6 on the disc chart was Sony Pictures’ The Woman King. The historical drama stars Viola Davis as the titular character and is inspired by true events that took place in the Kingdom of Dahomey, one of the most powerful states of Africa in the 18th and 19th centuries.