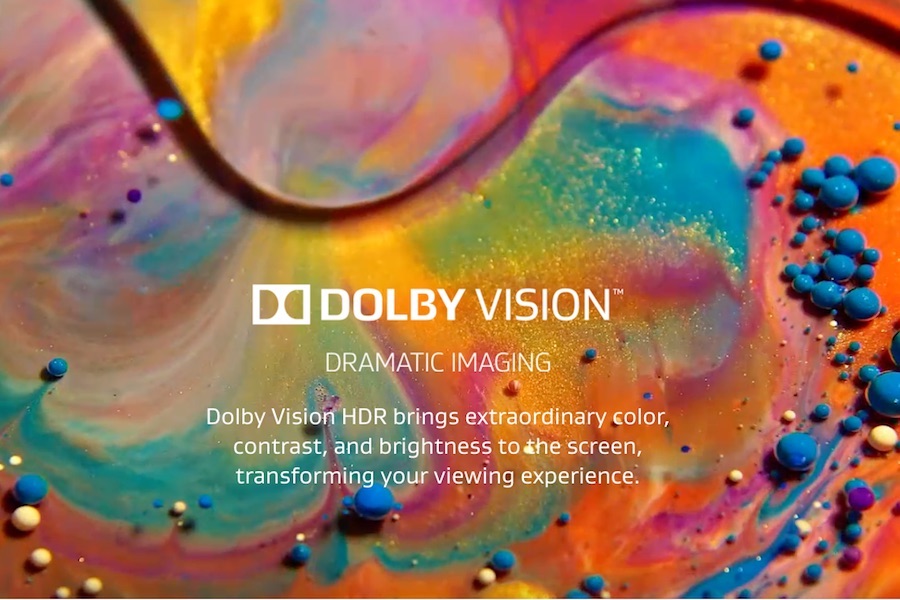 “Bitmovin believes that Dolby Vision is quickly becoming the de facto HDR standard for 4K TVs and that streaming services will continue to be at the forefront of Dolby Vision 4K content,” according to a Bitmovin press release.

Dolby Vision uses dynamic metadata to adjust the picture on a scene-by-scene basis for more detail and better color.

“The integration of Dolby Vision in Bitmovin’s Video encoding means that Bitmovin customers will be able to deliver more dynamic and brighter images while using minimum bandwidth,” according to the press release.

Bitmovin Video Encoding offers per-title and three-pass features that automatically select the best encoding options according to the complexity of each piece of content, adjusting bitrate requirements to optimize the delivery of each individual asset, according to the company. This reduces bandwidth consumption by applying the minimum bitrate required to maintain perfect visual quality.

“Image quality is essential for survival in an increasingly competitive streaming market, and HDR is just as important as 4K,” Bitmovin CEO Stefan Lederer said in a statement. “By integrating Dolby Vision into Bitmovin Video Encoding, our customers will be able to create and stream content that delivers transformative HDR experiences on minimum bandwidth and provide consumers with the viewing experience they deserve and expect.”