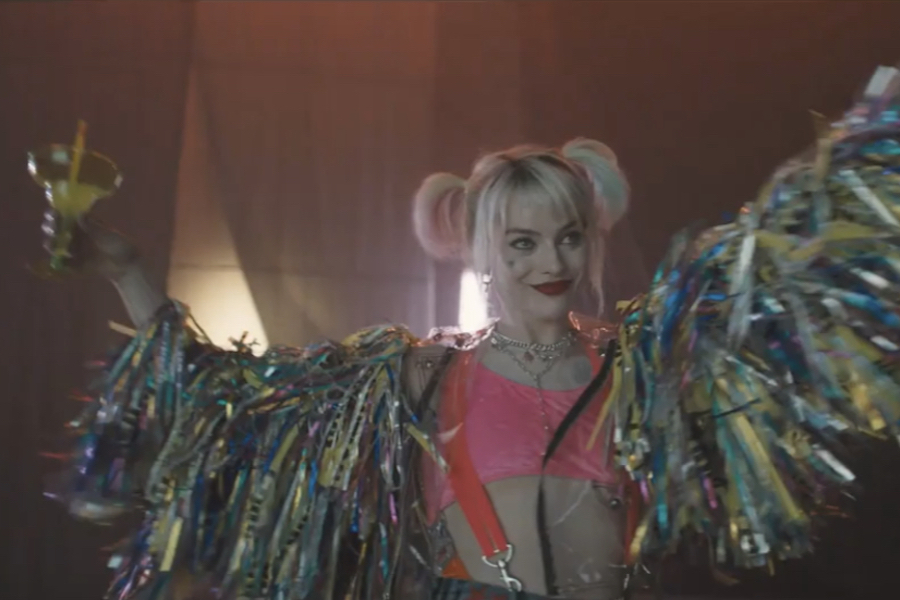 Birds of Prey (and the Emancipation of One Harley Quinn)

Warner Bros. Home Entertainment’s Birds of Prey and the Fantabulous Emancipation of One Harley Quinn debuted at No. 1 on the NPD VideoScan First Alert chart, which tracks combined DVD and Blu-ray Disc unit sales, and the dedicated Blu-ray Disc sales chart the week ended May 16.

The latest movie based on DC Comics characters features Margot Robbie reprising her role as Harley Quinn from 2016’s Suicide Squad, and earned $84.2 million during a domestic theatrical run that was cut short by the coronavirus pandemic.

No. 2 on both charts was another new disc release, the latest adaptation of Jack London’s The Call of the Wild. The film, which stars Harrison Ford and a CG-animated dog, earned $62.3 million at U.S. theaters.

The previous week’s top seller, Sony Pictures’ Bloodshot, slipped to no. 3 on both charts.

The faith-based I Still Believe, from Lionsgate, was No. 4 on the overall disc chart and No. 6 on the Blu-ray chart.

Sony Pictures’ Bad Boys for Life, in its fourth week, was No. 5 on both charts.

The No. 4 Blu-ray seller was Star Wars: The Rise of Skywalker, which was No. 6 on the overall sales chart in its seventh week on shelves.

Another newcomer, Blumhouse’s Fantasy Island, was No. 7 on both charts after a $26.4 million run in U.S. theaters. The film is a horror-fueled adaptation of the classic TV series.

Birds of Prey also debuted at No. 1 on the Media Play News rental chart for the week ended May 17. The previous week’s top rental, Bloodshot, dropped to No. 2.

Fantasy Island debuted as the No. 3 rental, followed by Call of the Wild at No. 4, and Paramount’s Sonic the Hedgehog, an early disc release at Redbox, and No. 5.