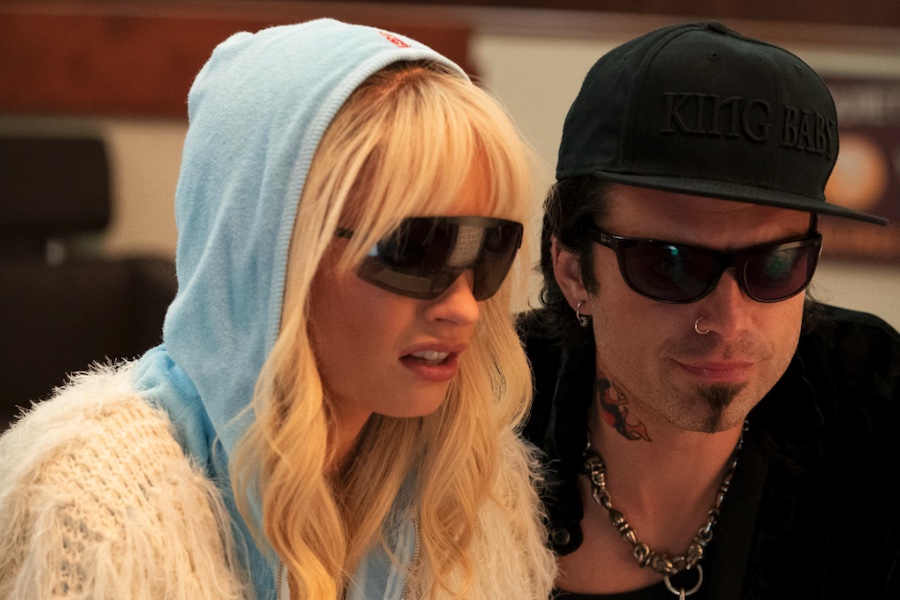 The series is streaming on Hulu. 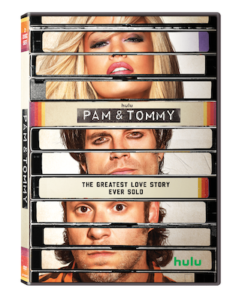 Following the scandalous drama that set the internet down a new path, “Pam & Tommy” is based on the incredible true story of the Pamela Anderson (Lily James, Cinderella, Mamma Mia! Here We Go Again) and Tommy Lee (Sebastian Stan, Captain America: The Winter Solider) sex tape. Stolen from the couple’s home by a disgruntled contractor (Seth Rogen, This Is the End, Superbad, Pineapple Express), the video went from underground bootleg/VHS curiosity to full-blown cultural obsession when it hit the Web in 1997. A love story, crime caper, and cautionary tale rolled into one, the eight-part original limited series explores the intersection of privacy, technology and celebrity, tracing the origins of our current reality-TV era to a stolen tape seen by millions but meant to have an audience of just two.

The series also stars Nick Offerman (“The Great North,” “Parks and Recreation”) and Taylor Schilling (The Lucky One, “Orange Is the New Black”).