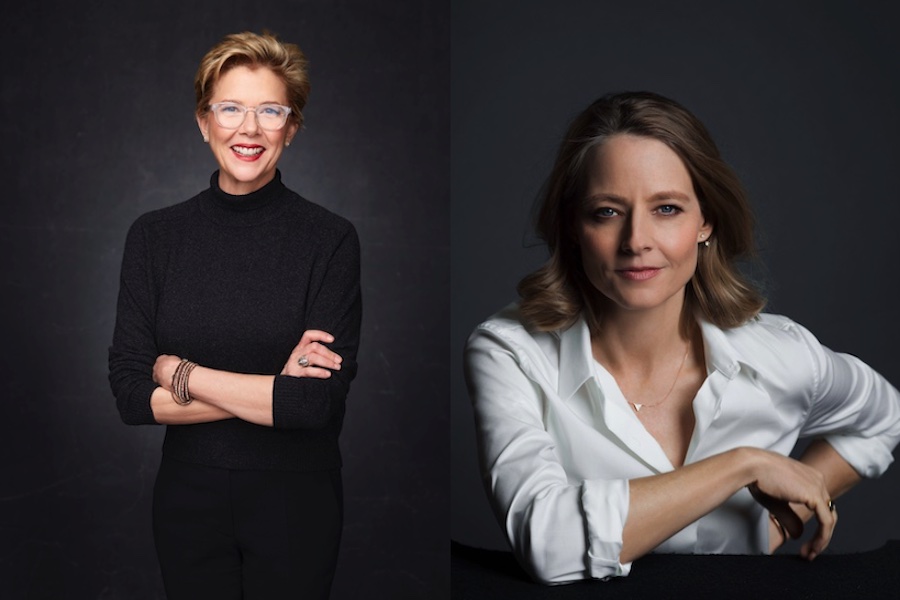 Annette Bening (left) and Jodie Foster will star in Nyad.

The film will chronicle the life story of Nyad, a marathon swimmer, who, at the age of 64, became the first person to complete the “Everest of swims,”executing a 53-hour, 110-mile swim from Cuba to Florida, through dangerous open ocean, without a shark cage.