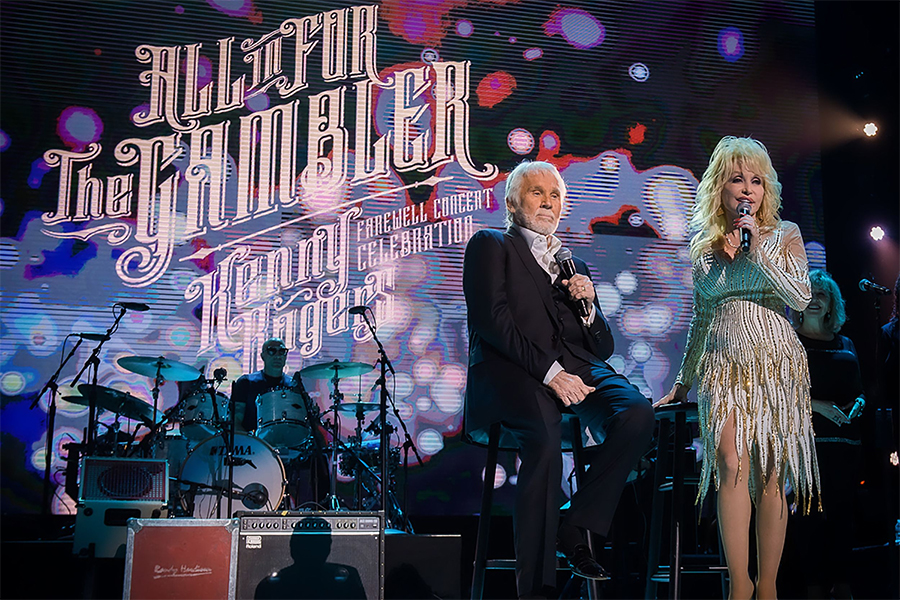 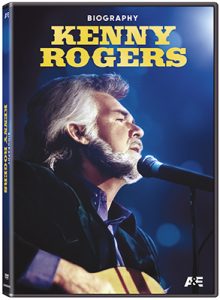 The documentary chronicles the life of one of the best-selling solo artists of all time, who died in March at age 81, from his childhood through the rise and fall of The First Edition band to the iconic release of “The Gambler” to the height of his career as a country music star, actor and pop-culture icon.