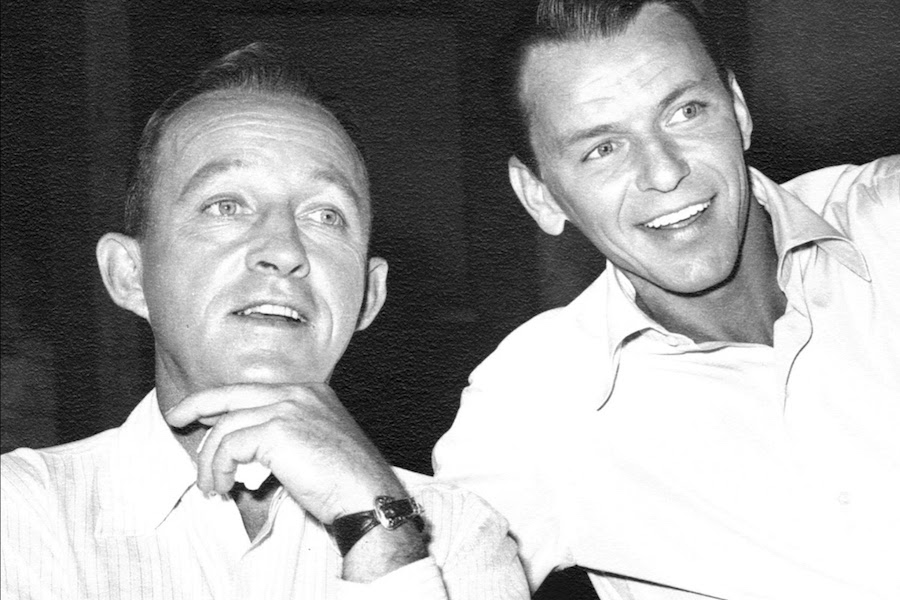 Bing Crosby: Rediscovered from “American Masters,” and The First Silent Night, a documentary on the Christmas carol, are coming to the PBS Living streaming channel in November.

American Masters — Bing Crosby: Rediscovered, which starts streaming Nov. 26, explores one of the most popular and influential multi-media stars of the first half of the 2oth century. For over three decades, through radio, film, television and records he reigned supreme. A brilliant entrepreneur, Crosby played an important role in the development of the postwar recording industry. Crosby recorded nearly 400 hit singles, an achievement only Sinatra, Elvis or the Beatles have matched. Almost 40 years after his death, he remains the most recorded performer in history. Narrated by Stanley Tucci and directed by Robert Trachtenberg, the film explores the life and legend of the iconic performer, revealing a personality far more complex than the image the public had known.

Actor Simon Callow discovers the hidden meaning of one of the most popular Christmas carols in The First Silent Night, which begins streaming Nov. 30. Callow journeys to the Austrian village of Oberndorf as well as the city of Salzburg, where the story of the world’s favorite carol originated. The First Silent Night introduces us to two impoverished children — Joseph Mohr and Franz Gruber — who grew up in Austria’s cobbled streets and wooded villages. The hard years that shaped them also destined them to meet one day in a poor country church, where they united Gruber’s music and Mohr’s text into this classic carol about the birth of a third poor boy on a quiet night in ancient Palestine.

Also coming to the channel Nov. 30 is Ken Burns: Seeing, Searching, Being, which explores the life William Segal, the great philosopher, publisher, writer and painter. Segal searched relentlessly and compassionately for meaning in the 2oth century. He helped bring Eastern and Western spiritual traditions together, always stressing what connected humanity rather than what differentiated it. In the last decade of his life, Segal befriended the documentary filmmaker Ken Burns, and the two collaborated on this film, which focuses on Segal as he paints and discusses the creative process and the intimate personal and spiritual relationship between the artist and the work of art. This documentary also visits the painter in his studio and in a gallery as he prepares an exhibition of his lithographs. In his on-camera interviews, Segal talks about his life and the practices he uses to live in the moment, embracing all that is around him.