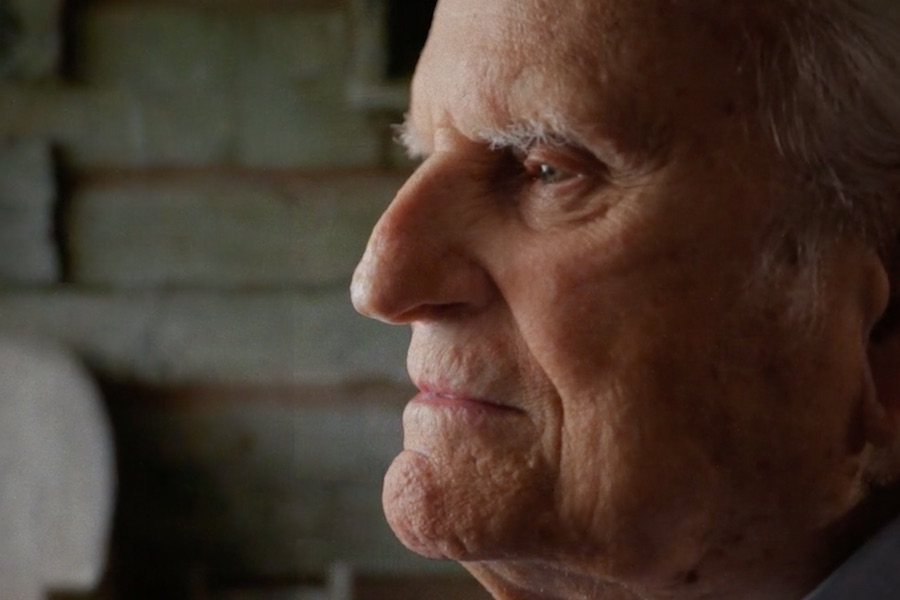 The documentary Billy Graham: An Extraordinary Journey will come out on DVD Nov. 6, in time for what would have been the evangelist’s 100th birthday Nov. 7, from Virgil Films and Entertainment at $19.99. 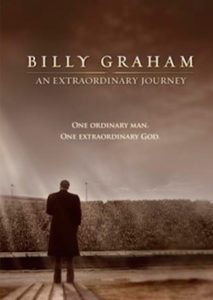 Produced by The Billy Graham Evangelistic Association, the film tells the story of the late Billy Graham, who grew up on a farm and became a prolific preacher of the Gospel. He was a pastor to presidents and an advocate for racial equality, preaching to more than 215 million people in 185 countries and territories throughout his ministry. The documentary features historical footage and interviews with family members, lifelong friends, former presidents and prominent broadcasters including Bill Clinton, Tom Brokaw, George Bush, George W. Bush, Jimmy Carter, Tony Dungy, Kathie Lee Gifford, Charles Gibson and Franklin Graham.