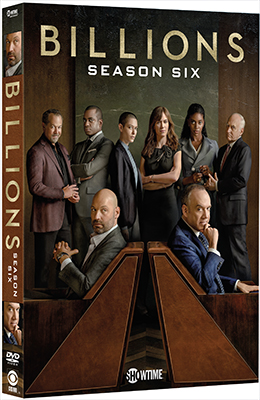 Prince’s arrival also alters the power dynamics within Axe’s former company as the adjust to the new paradigm, particularly Axe’s old right-hand-man, Wags (David Costabile), who will do whatever it takes to prove he’s an ideal sycophant for whomever is in charge, and Wendy, Axe’s former motivational coach and Chuck’s ex-wife, who questions her purpose in the new company.