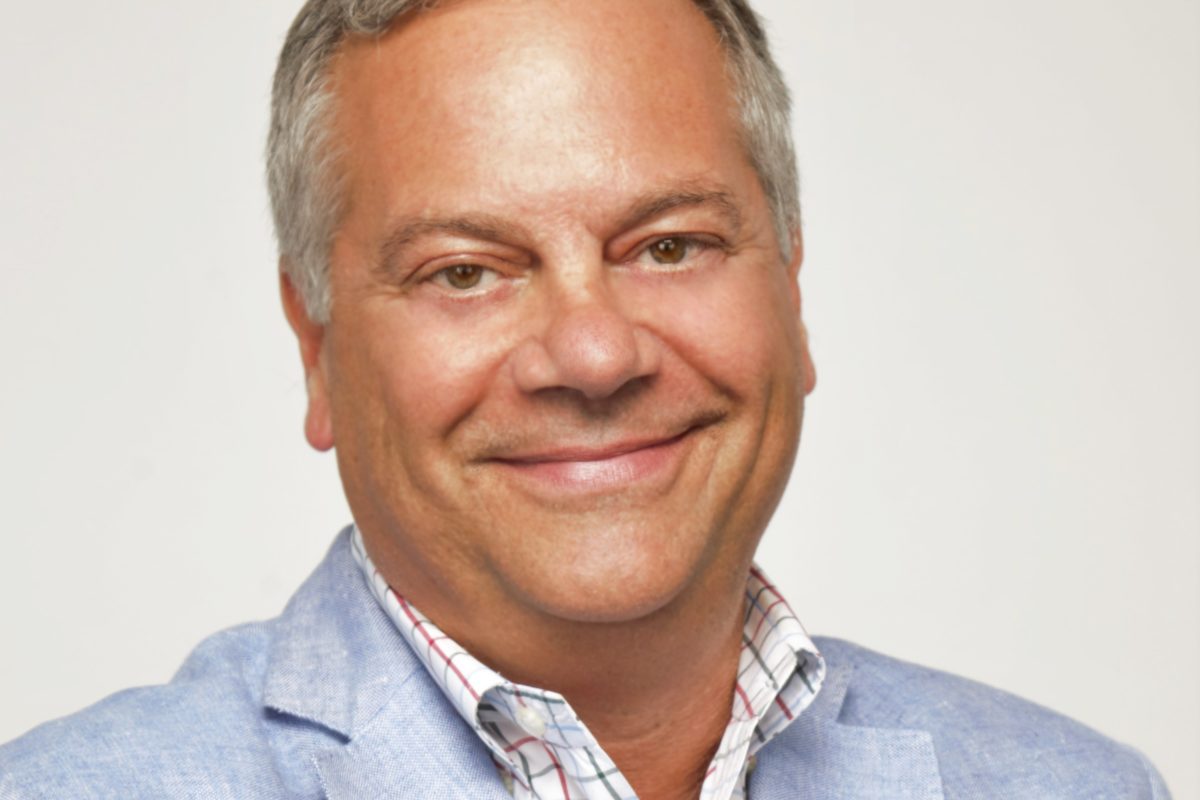 Sondheim was not available for comment, but a Cinedigm publicist confirmed his departure and noted that he will not be replaced.

Sondheim for years has been a respected home entertainment executive, known for taking independent content and exploiting it across multiple distribution channels. He has long advocated that digital is the future but physical remains viable.

Sondheim had his duties expanded last November when he was named president of worldwide distribution, charged with leading the company’s China/North America pipeline in addition to managing distribution in the rest of the world. He remained president of the Cinedigm Entertainment Group, overseeing all content rights management across all distribution channels that Cinedigm serves, including managing all sales of physical and digital goods to retail partners and all transactional and subscription digital outlets.

Cinedigm maintains a library of 50,000 films and TV episodes, and direct relationships with over 60,000 physical stores and digital retailers, including Wal-Mart, Best Buy, Target, iTunes, Netflix, and Amazon. The company also provides feature films and series to Netflix and Amazon Prime as well as cable and satellite providers Comcast, Dish Network and DirecTV.

Before joining Cinedigm in October 2013, Sondheim was president of entertainment and worldwide distribution for Gaiam, later Gaiam Vivendi, which was ultimately sold to Cinedigm. From 2005 to 2007, he oversaw the development of Sony Music Entertainment’s dual disc technology initiative.

Before Sony, Sondheim was president of GT Brands LLC and, before that, president of Polygram Filmed Entertainment’s video distribution entity when it appeared PolyGram was on the cusp of becoming the seventh major, through hit theatrical movies like What Dreams May Come, with Robin Williams and Cuba Gooding Jr., and The Game, with Michael Douglas and Sean Penn. Those plans were dashed when the company was sold to Seagram Company Ltd. in 1998. Two years later, PolyGram Films was folded.

Sondheim’s future plans remain unclear, but sources say he plans to remain in the business with a new venture.

The release noted that Sondheim will continue to provide the company with consulting services. No new president will be named; instead, the Content Entertainment Group will be led by EVP Yolanda Macías and SVP Dan Coyle.

“These moves continue the company’s efforts to streamline corporate structure and enhance management effectiveness and synergy,” Cinedigm said in the release.

Macías, a 25-year industry vet, is responsible for acquiring global content rights and oversees digital distribution across all world-wide platforms. Like Sondheim, she began her tenure at Cinedigm after the Gaiam Vivendi acquisition in 2013. Previously, Macías held executive positions at DIRECTV, Technicolor and the Walt Disney Company. She was also honored as one of the Top 50 Women in Business by the Los Angeles Business Journal and as one of Media Play News‘ 2018 Digital Drivers.

Coyle, too, joined Cinedigm after the company’s acquisition of Gaiam Vivendi in 2013. As SVP of sales, Coyle is responsible for strategic planning and sales of physical media for the company’s catalog of independent film and television titles. Coyle previously held the same position at Gaiam since 2005. Prior to Gaiam, he was VP of retail operations aat Goodtimes Entertainment, which he joined in 1991. There, he helped launch the first VMI program in the video industry.