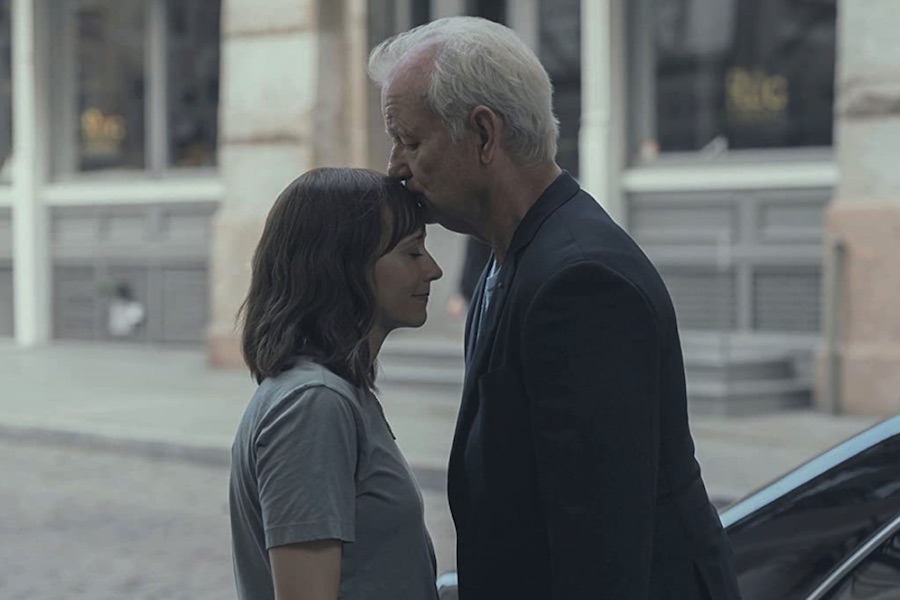 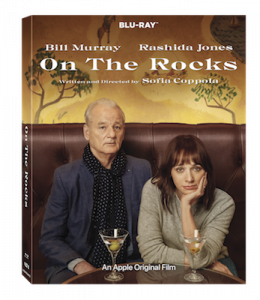 Lionsgate will release the film On the Rocks on Blu-ray and DVD Oct. 26.

Written and directed by Sofia Coppola (Lost in Translation, Somewhere, The Beguiled), the film stars Bill Murray, Rashida Jones and Marlon Wayans. In the film, Laura (Jones) thinks she’s happily hitched, but when her husband Dean (Wayans) starts logging late hours at the office with a new coworker, Laura begins to fear the worst. She turns to the one man she suspects may have insight: her charming, impulsive father Felix (Murray), who insists they investigate the situation. As the two begin prowling New York at night, careening from uptown parties to downtown hotspots, they discover at the heart of their journey lies their own relationship.

On the Rocks was released via the Apple TV+ streaming service last year.