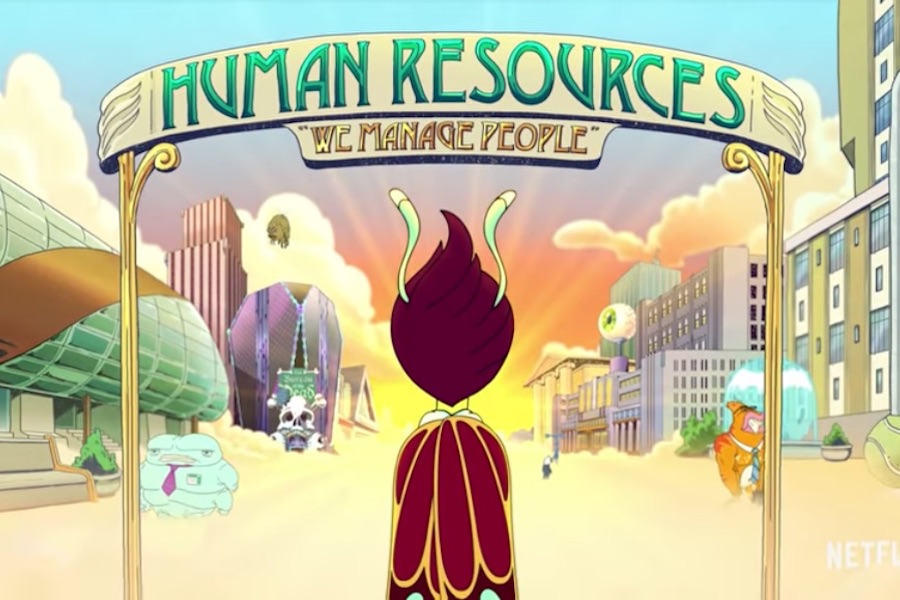 Netflix has ordered “Human Resources,” a workplace comedy set in the world of the monsters from the creators of the Emmy-nominated series “Big Mouth.”

The announcement was made at New York Comic Con.

Kroll, Goldberg, Levin and Flackett recently signed an overall deal with Netflix under their newly formed animation production company, Brutus Pink. In addition to “Big Mouth” and “Human Resources,” Brutus Pink will create a variety of animated projects in both film and television that are adult, funny and emotional, according to a Netflix release.