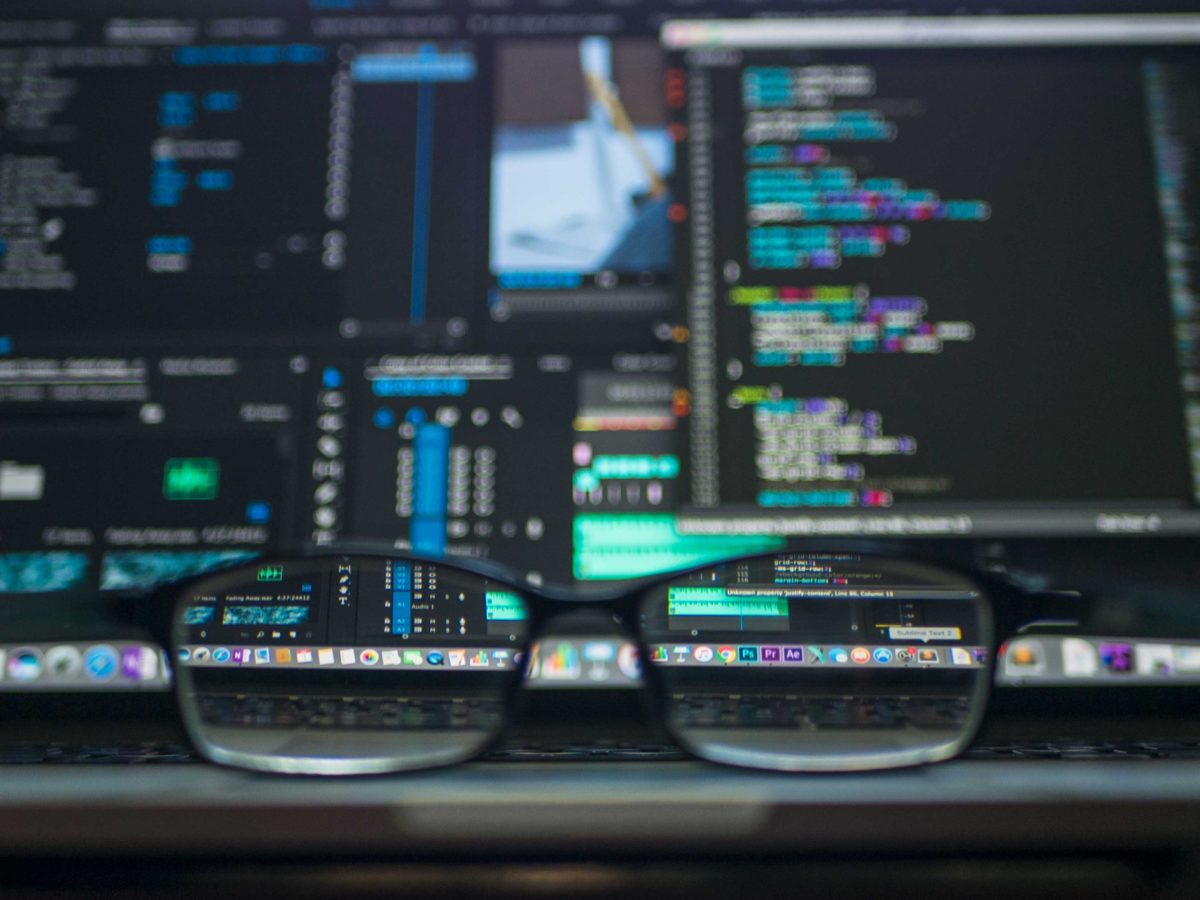 The concept of data analytics isn’t new. Businesses have been collecting and interpreting data for years, with the intent of spotting trends and adjusting their business models accordingly.

Back in the early days of home entertainment, when thousands of video stores were renting movies on videocassette to consumers, retailers as well as studio executives were tracking the performance of movies and using a wide array of metrics to help them predict the performance of upcoming releases.

Today, of course, the process would be much refined and improved. Instead of grabbing any hot young starlets and aging B-movie actors we’d carefully analyze not just what people rented, but why. We’d monitor social media and tally Facebook posts, Twitter tweets and Instagram likes. We’d target people directly via email, text or online ads.

There would be less risk, and fewer mistakes. As analytics platform provider Tellius says on its website, “The advent of new and powerful computing platforms, ubiquitous Internet, cloud technologies, along with advanced data analytics algorithms … make the possibilities of what data can do quite staggering.”

In the cover story in the August issue of our monthly magazine — available next week in both print and digital editions — we explore how the home entertainment sector is using Big Data and data analytics to more effectively give consumers the content they really want – and deliver it how, when, and where they want it.

Content is still king — and, as Warner Bros.’ Jim Wuthrich says in the article, “data hasn’t changed the importance of content. But data does help everyone from movie greenlighters to home entertainment marketers make informed decisions. From deciding which content to make, how to price, where and   what to market, data influences everything we do.”

It’s no different on the subscription streaming side of the business, with market leader Netflix using analytics to predict whether an original digital series will be a hit even before it is made.

And yet if there is a caveat, it is to not rely on Big Data for everything. An article in CIO details five instances in which data analytics flopped. “Probably the biggest and the most well-known big data failure was Google Flu Trends,” the article said. This web service was started in 2008 with the aim of predicting flu outbreaks in about 25 countries. The logic was simple – just analyze Google search queries about flu in a particular region. This was compared to a historical baseline of flu activity level in that region, and based on the results, the activity level was reported as low, medium, high or extreme.

At the peak of the 2013 flu season, GFT failed — and how. It was off by a whopping 140% How did this happen? The algorithm was flawed and did not consider several other factors. For example, searching for terms like ‘cold’ and ‘fever’ did not necessarily mean that people were searching for flu-related diseases; they might just be looking at seasonal diseases. In 2009, it also missed out on predicting the outbreak of H1N1 entirely. GFT could not recover from this flu, which ultimately led to its untimely demise in 2013.”

Analytics is bound to give you answers, CIO concluded — but they’re not always the right ones. That’s where the human touch comes in.

Wuthrich says it best: “Data and analytics don’t provide all the answers as there are many things that can’t be measured or interpreted. You still need talented, impassioned people to create, market and  distribute great content.”