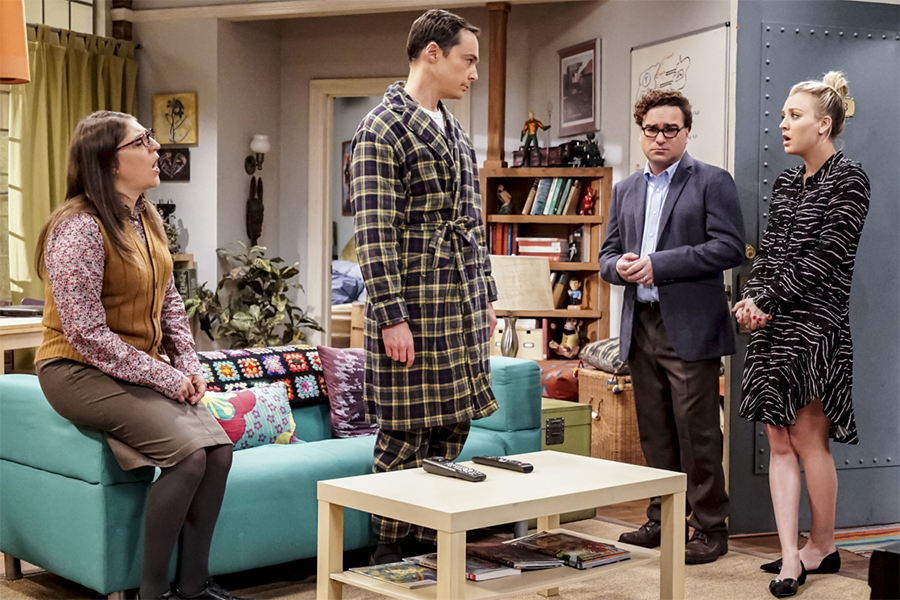 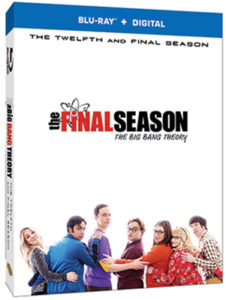 Warner Bros. Home Entertainment will release The Big Bang Theory: The Twelfth and Final Season on Blu-ray and DVD Nov. 12.

The set will include “From Script to Screen” featurette about the final episode with behind-the-scenes and cast interviews, a gag reel, the CBS special “Unraveling the Mystery: A Big Bang Farewell,” and a digital copy of the episodes.

Also due Nov. 12 is The Big Bang Theory: The Complete Series on Blu-ray and DVD.

The limited-edition Blu-ray will include all 279 episodes with nearly 12 hours of extras plus an additional disc with three never-before-seen featurettes, including a retrospective; a premium lay-flat book with pop-up art featuring the entire cast; a 32-page episode guide with an introduction from creator and executive producer Chuck Lorre; and digital copy offer for every episode. 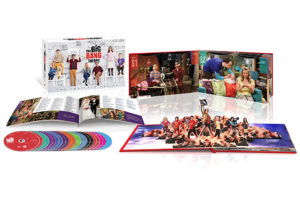