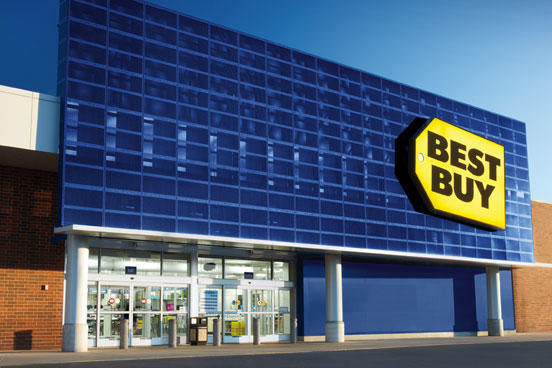 NEWS ANALYSIS – Best Buy has been a go-to retail source for consumer electronics and household appliances – but less so for home entertainment. That changed in 2017.

The Minneapolis, Minn.-based company, which operates about 1,500 stores nationwide, reported a 12.6% increase in same-store entertainment sales through Feb. 3, 2018.

A notable turnaround from fiscal 2016 (ended Jan. 28, 2017), which saw nearly 14% drop in entertainment sales – driven by declines in sales of video games, music CDs and movie DVDs due to continued industry softness.

Packaged media’s decline at Best Buy has been ongoing for years. CEO Hubert Joly cut back shelf space on DVD and Blu-ray Disc movies shortly after joining the retail chain in 2012.

Billboard earlier this year reported Target would begin selling packaged media on consignment basis instead of buying wholesale from distributors. Best Buy, it said, would phase out packaged music from stores.

So, what prompted Best Buy’s entertainment redux? Long-lost video game manufacturer Nintendo, which jumpstarted its relevance March 3, 2017 with the launch of the Switch platform and related software.

Switch help Nintendo generate $9.2 billion in revenue in 2017 – up 172% from 2016, with Switch hardware accounting for 60% of sales, according to industry data. That compared to 34% of PlayStation hardware revenue for Sony and 26% for Microsoft’s Xbox platform.

“Most remarkable is that Nintendo generated these revenues with hardware and full-game sales only,” video game research firm Newzoo said in a statement.