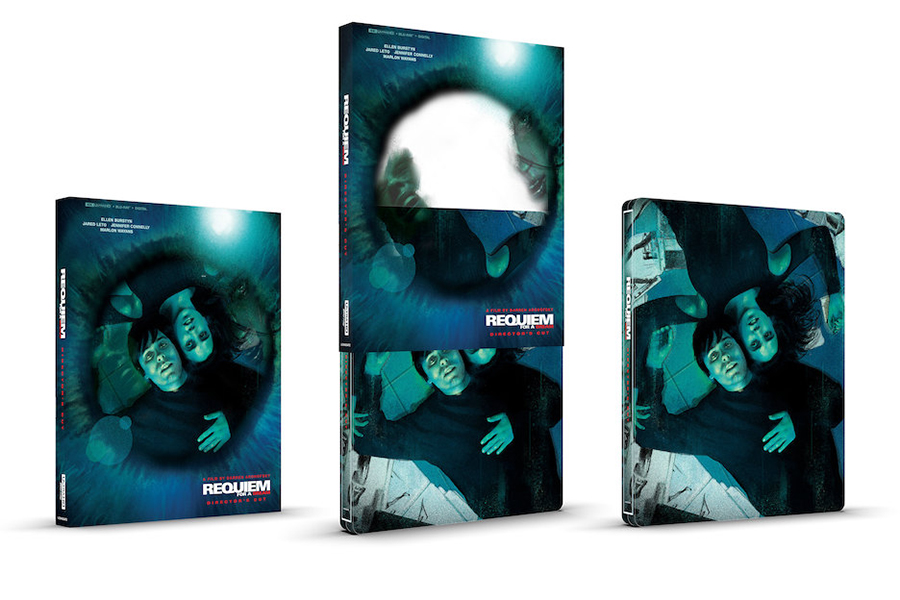 Best Buy Jan. 18 will sell an exclusive Steelbook edition of the 4K Ultra HD Blu-ray of Lionsgate’s Requiem for a Dream.

The Steelbook features new artwork from Vance Kelly and carries a list price of $27.99.