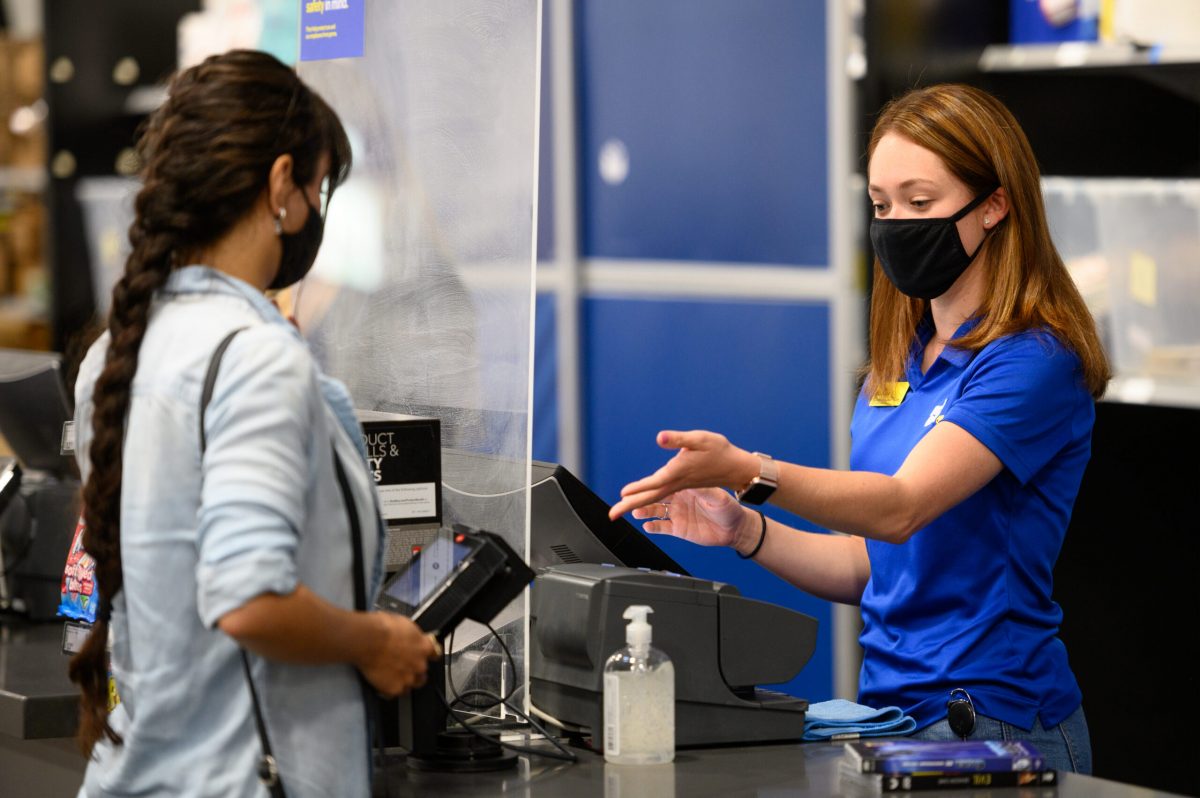 Bolstered by government stimulus programs and the strong housing environment, Best Buy May 27 reported a 32% jump in same-store domestic entertainment revenue for the first quarter (ended May 1), up from a 9.5% increase in the previous-year period.

The entertainment segment, which includes products such as DVD/Blu-ray Disc movies, video game hardware and software, books, music CDs and computer software, saw same-store sales increase $152.6 million to $650.4 million, compared with a $48 million increase to $554 million during the previous-year period. Online sales grew 7.6% ($254.2 million) to $3.6 billion, and made up 33.2% of total $10.8 billion in domestic sales.

“The year has clearly started out much stronger than we originally expected,” CFO Matt Bilunas said in a statement.

“This demand is being driven by continued focus on the home, which encompasses many aspects of our lives including working, learning, cooking, entertaining, redecorating and remodeling,” Barry said.