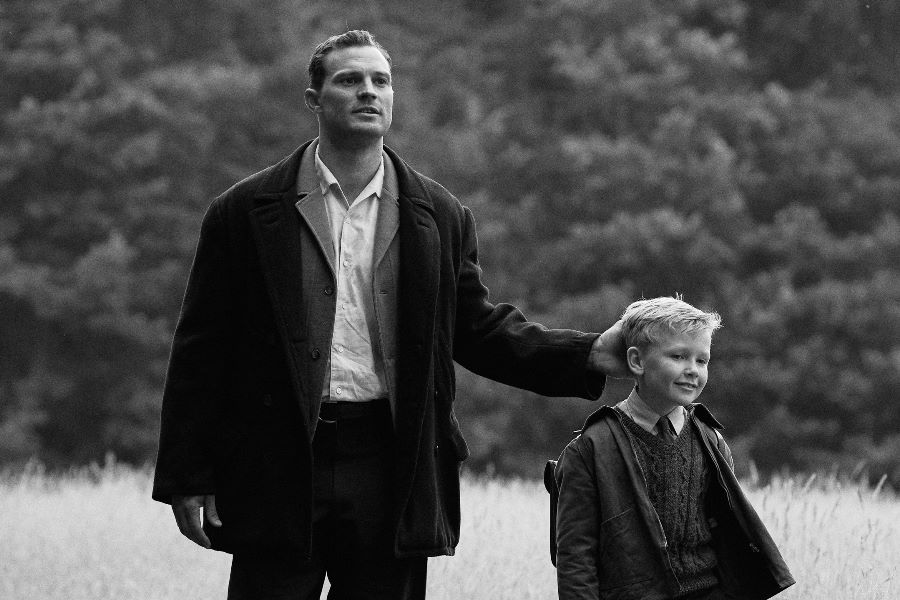 The film will be available for digital purchase on Feb. 8, followed by a March 1 release on DVD, Blu-ray Disc and VOD. 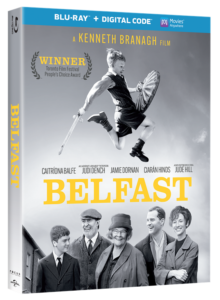 Belfast revolves around one boy’s childhood amid the music and social tumult of the late 1960s. Buddy’s family lives in a largely Protestant district with a few Catholic families, but one day his community and everything he thought he understood about life is suddenly turned upside down. Buddy’s family gets caught in the mayhem and must decide to stay or leave the only place they have ever called home. Through it all, his passionate parents (BAFTA Award winner Caitríona and Jamie Dornan) and quick-witted grandparents (Judi Dench and CiaránHinds) keep the joy alive through music and the magic of movies in a story that reminds us that no matter how far you go, you never forget where you came from.

The disc and on demand releases come with all-new bonus content including an alternate ending featuring Branagh, deleted scenes, and featurettes about Branagh’s vision, the characters, and filming locations, plus personal childhood memories from the cast.

Belfast also stars Colin Morgan and Jude Hill in his feature film debut. Winner of more audience awards than any film this year, Belfast has been nominated for over 195 awards, including 11 Critic’s Choice Awards and a total of 13 Best Picture nominations as well as PGA and DGA Awards nominations for Branagh.