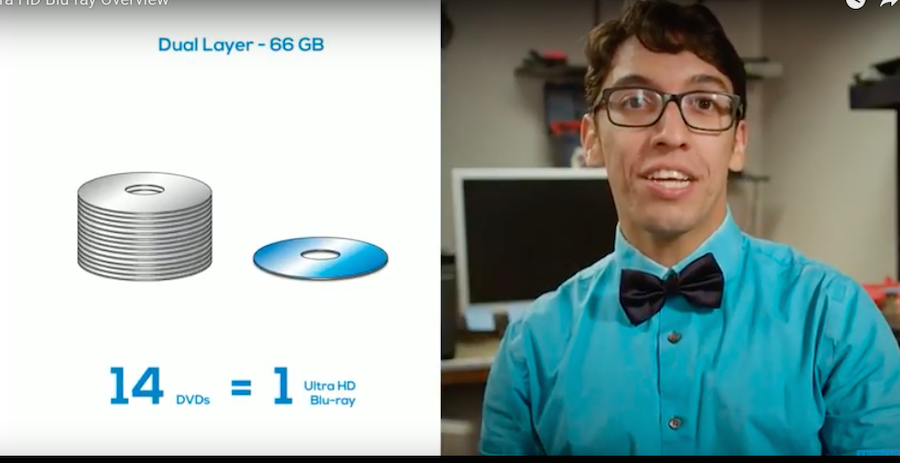 The BDA has created educational videos for consumers to explain the benefits of 4K UHD with HDR.