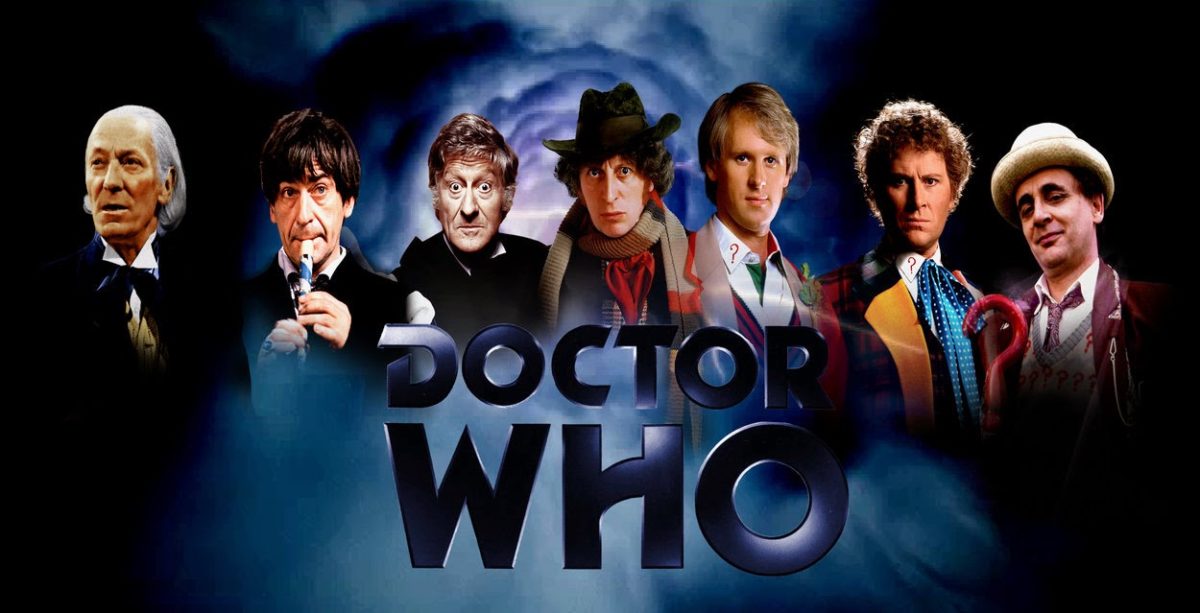 Select titles from the BBC Studios library (about 1,000 episodes) will air across Pluto TV’s channel lineup and on-demand featuring acclaimed series, including “Being Erica,” “Bedlam,” “Primeval” and “Robin Hood,” among others.

The streamer also plans to launch two of its single-series “Pop-Up” channels with 200 catalog episodes of “Doctor Who” and 300 episodes of “Antiques Roadshow.”

BBC Studios content will launch on Pluto TV in May 2019.

“This new Pluto TV enterprise is appealing for us as we continue to attract new audiences … and expand on opportunities for existing fans to find their favorite shows to stream, in a unique way,” Beth Clearfield, SVP of digital strategy and franchise business management for BBC Studios Americas, said in a statement.

“Pluto TV is elated to be able to expand our range of programming by adding such an esteemed and regarded brand as the BBC,” said Amy Kuessner, SVP of content partnerships at Pluto. “The BBC has long been a key international entertainment leader known for captivating audiences with content that transcends time.”

An assortment of fan-favorite “Classic Doctor Who” stories starring Tom Baker (in The Deadly Assassin, The Ark in Space, The Robots of Death), Peter Davison (in EarthShock, The Caves of Androzani), Jon Pertwee (in Planet of the Spiders, Terror of the Autons), and the very first Doctor, William Hartnell (in The Dalek Invasion Of Earth) will be featured on Pluto TV’s Pop-Up channel.