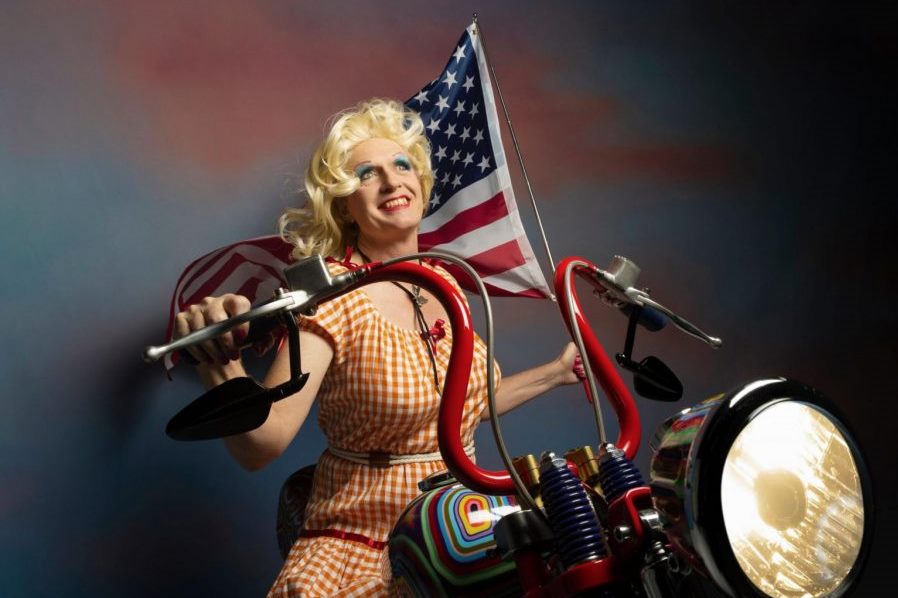 The BBC has launched its new BBC Select streaming service in the United States, following the ITV co-partnered bow of BritBox in 2017. The $4.99 monthly documentary-themed service is available through Amazon Prime Video Channels and Apple TV.

Programming will focus on social and political-themed content, including the 2020 Presidential Election, social justice movement, culture and the pandemic, among other themes.

Content includes “The Rise of the Murdoch Dynasty,” “The Fall of an Icon,” Grayson Perry’s “Big American Road Trip,” “54 Days: America and the Pandemic” and “TV’s Black Renaissance: Reggie Yates in Hollywood,” among others. 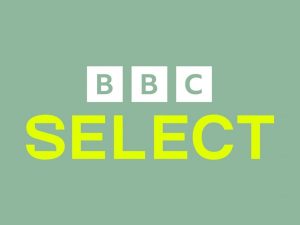 “BBC Select is a powerhouse of ideas, firing off in all directions,” Jon Farrar, VOD director for BBC Studios and co-founder of BritBox, said in a statement. “As Select content reveals our world — in these complex times — through the lenses of culture, politics, and ideas, I hope we come to understand the forces that shape what it means to be alive in 2021. We hope our shows equally keep our viewers inspired and optimistic.”