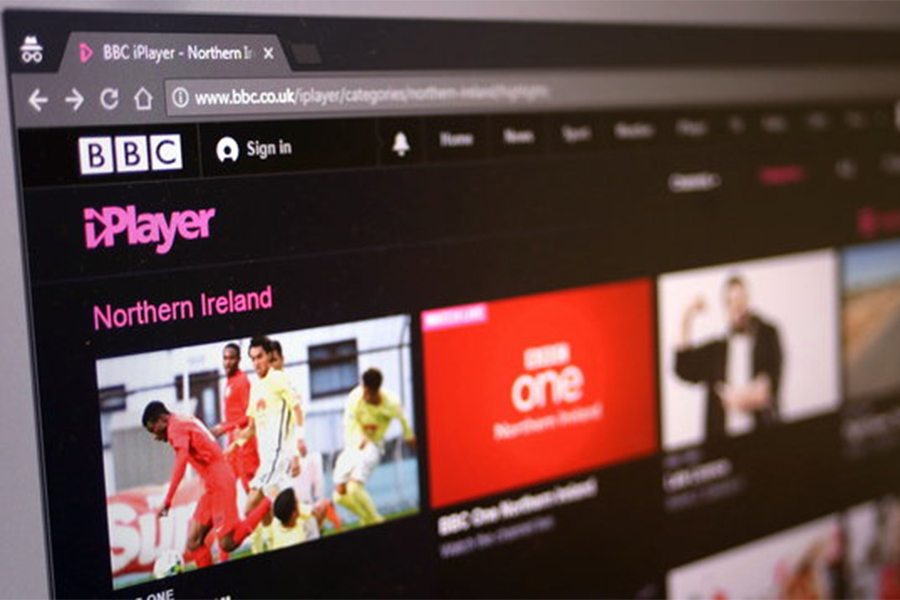 The BBC’s iPlayer streaming media app is as old as Netflix, launching in 2007 to help viewers in the United Kingdom catch-up with broadcast TV series and movies.

Now the BBC is set to launch a reboot of the service after its U.K. market penetration dipped to 15% from 40% in 2014 — the former largely due to the proliferation of Netflix and Amazon Prime Video.

With Disney and Apple bowing branded streaming services next month, the BBC plans to enable the new iPlayer to watch programming upwards of 12 months old instead of the current government-mandated 30-day limit, in addition to original and current shows.

BBC chairman/CEO Tony Hall, in a prepared statement released to the media and reportedly slated to be delivered Oct. 6, said the new iPlayer would be a unique benefit to consumers.

“iPlayer is a great service,” Hall said. “But it can and will be even better. It will be a new front door for British creativity. There are exciting times ahead.”

Interestingly, the revamped iPlayer comes as the BBC and ITV launch BritBox in the U.K. — two years after the British-themed subscription streaming video service bowed in 2017 the United States.

“iPlayer will become the heart of everything we do; the gateway to all our programs – a ‘total TV’ experience, which will bring everything you want from BBC television into one place for the first time,” Charlotte Moore, director of content at BBC, said.