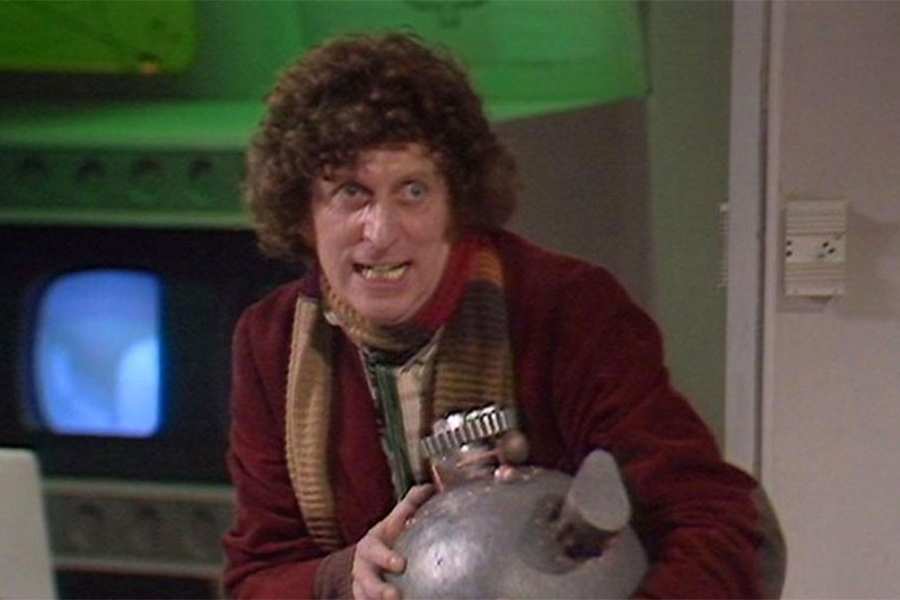 "Doctor Who: Revenge of the Cybermen"

BBC Studios June 19 will release Doctor Who: Tom Baker — Complete Season One on Blu-ray, featuring 20 episodes from the 1974-75 season of the classic British sci-fi series “Doctor Who.”

Comprising the show’s 12th season, the remastered episodes feature Baker’s introduction as the fourth actor to play The Doctor, a time-travelling alien who fights evil throughout the universe with the help of his human companions. The season includes the serials “Robot,” “The Ark in Space,” The Sontaran Experiment,” “Genesis of the Daleks” and “Revenge of the Cybermen.”

The marks the first time a complete season of the 1963-89 original run of the franchise is being released in a single volume. Previous DVD releases have been per serial or special compilations.

The six-disc Blu-ray includes more than 17 hours of bonus content, including: 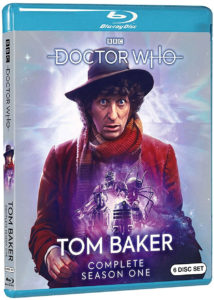