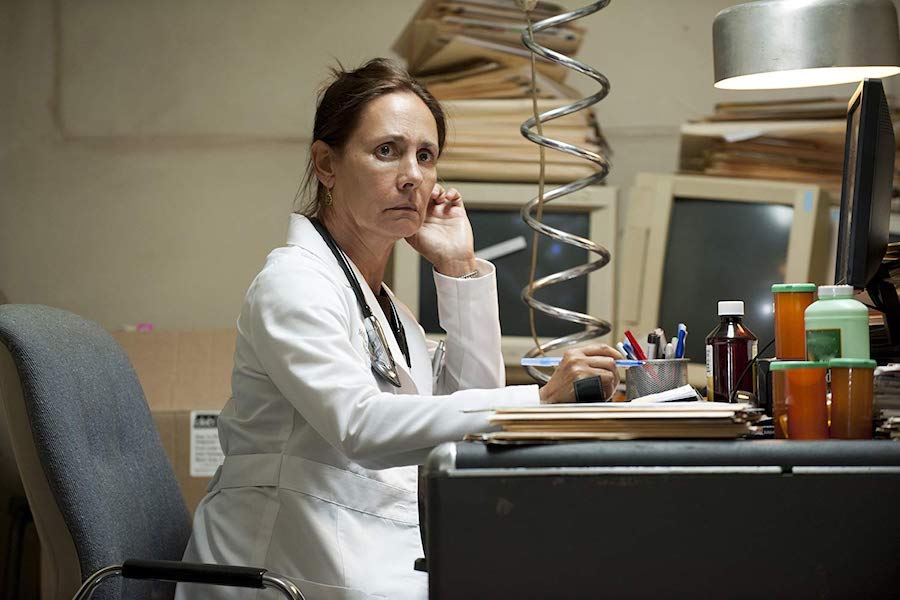 BBC Studios Los Angeles and Lionsgate Television have teamed up to co-develop and co-fund scripted formats and original intellectual property for the U.S. market. As part of the first look agreement, the parties will create original series, drawing on the BBC catalog.

“BBC Studios productions is known for showcasing the best content with British DNA,” said Matt Forde, managing director, international production and formats, BBC Studios, in a statement. “We’re looking forward to this creative partnership with Lionsgate Television to more readily bring this to the U.S. audiences, and beyond.”

“We’re thrilled to partner with one of the largest and most respected content suppliers in the world,” said Lionsgate Television Group chairman Kevin Beggs and Lionsgate Television Group president Sandra Stern in a statement. “We’re incredibly excited by the opportunity to marshal our complementary resources and expertise to continue to bring the globally renowned BBC brand to the U.S. market.”