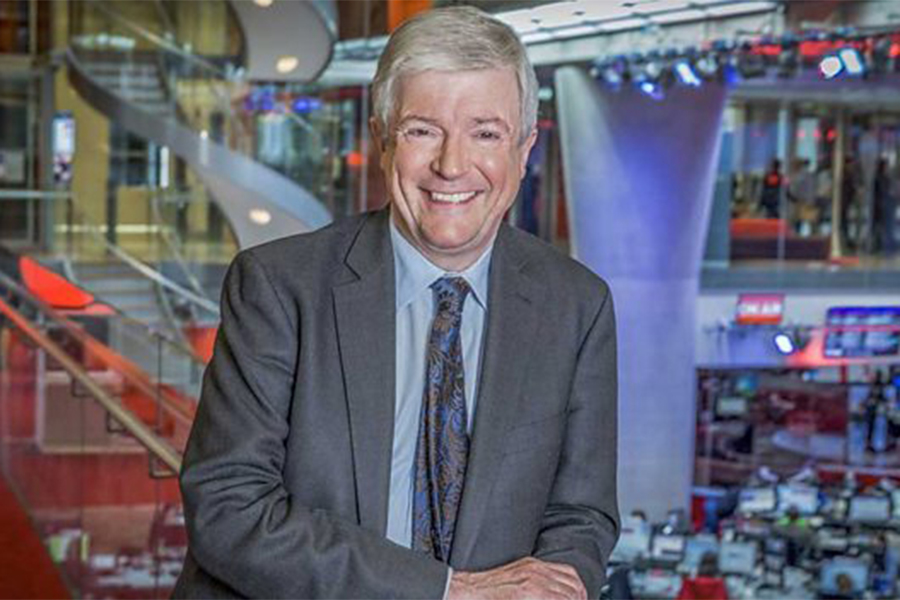 Later this week, Tony Hall, CEO of the venerable BBC, is slated to give a speech at the Royal Television Society confab in Cambridge outlining what he perceives is a second “American invasion” featuring new-edition SVOD services.

Indeed, pending U.S. services coming to the U.K. include Disney+, HBO Max, Hulu and Apple TV+, among others.

“Our industry is about to enter a second wave of disruption,” Hall said in prepared comments. “The first was about the rise of Netflix, Amazon and Spotify — market shapers that fundamentally changed audience behavior, often at the cost of huge losses or massive cross-subsidy.

“The second wave will see a range of new entrants entering an already crowded market,” he said.

The BBC is fighting back by licensing original content, “Love Island,” “Gavin & Stacey,” “Gentleman Jack” (available in the U.S. on HBO) and “Broadchurch” on Britbox, the SVOD service co-launched in the U.S. and now the United Kingdom with ITV.

“We’re not Netflix, we’re not Spotify. We’re not Apple News. We’re so much more than all of them put together,” Hall said.

Indeed, BBC was one of the first broadcasters to launch a branded streaming media devices — BBC iPlayer and BBC Sounds — to capture changing consumer habits.

“In the space of a year, iPlayer’s reach to young audiences is up by a third,” Hall said. “There is really promising growth right across the piece. And that’s before we roll out our full plans for extended availability and exclusive content.”