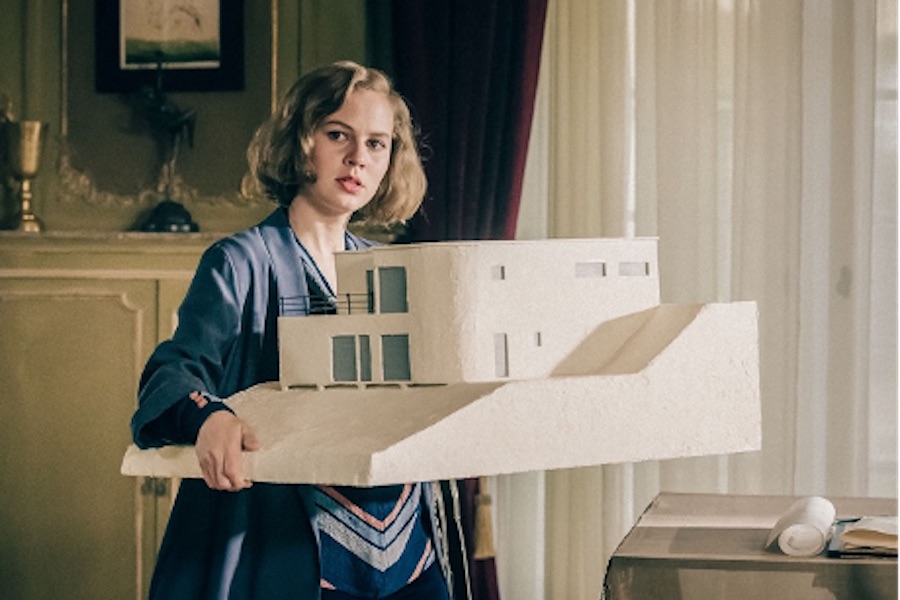 Five international series from “Walter Presents” are coming to the PBS Masterpiece Prime Video Channel in August. They include “Astrid,” “Bauhaus,” “Tunnel of Dreams,” “Our Miracle Years” and “Nina.”

Streaming beginning Aug. 6 is the French crime drama “Astrid.” In the series, Astrid Nielsen works as an archivist in the criminal records library of the judicial police. She has Asperger’s syndrome and an incredible memory for information. The district commander, having noticed this unique ability, decides to utilize Astrid and her photographic memory by involving her in ongoing cases. She’s entrusted with very complex investigations which have remained unsolved. As they work to solve the cases, Astrid helps the commander using her incredible memory, and in return, the district commander inadvertently ends up helping Astrid with her social skills.

Due Aug. 20 is season one of the German period drama “Bauhaus.” Inspired by the life of designer Alma Siedhoff-Buscher, “Bauhaus” takes place in 1920s Weimar, Germany, a few years after the First World War and after the German Revolution ended. Against the will of her parents, the rebellious and artistically gifted Lotte Brendel decides to join the new art school, Bauhaus. Led by the visionary architect Walter Gropius, Bauhaus and its eccentric instructors attempt to expand their students’ creativity and their concept of what art is and what it can be. While at the school, Lotte becomes part of a movement that sets out to end the stagnant, outdated rule of the German Empire to usher in a new era.

Also coming Aug. 20 is the Swiss/German series “Tunnel of Dreams.” In the series set in 1873, men from all over Europe flock to the tiny village of Goschenen in Switzerland to work on the biggest and most spectacular construction site of modern times, the tunnel through Gotthard. “Tunnel of Dreams” follows the lives of three young people in the years of rapid industrial expansion: the German engineer Max, the innkeeper’s daughter Anna, and the hot-headed Italian Tommaso. In the bustle and confusion of the expanding city and the building of the tunnel, the three young people forge a friendship that defies the differences of social class and tackles internal and external dramas, including the growing tension between Tommaso, who becomes the spokesman of the miners, and Max, who struggles to be loyal to his employer and his friends.

Available starting Aug. 27 is the German period drama “Our Miracle Years,” a social panorama of the Wirtschaftswunder, the German Economic Miracle of the 1940s and ’50s. In Germany on June 20, 1948, in Altena, a small town in North Rhine-Westphalia, long queues are forming at the local bank, as they are all over the country. With the introduction of the new currency, every citizen, whether rich or poor, old or young, resistance fighter or former Nazi, has the opportunity to start anew. Whoever lines up at the exchange point gets 40 freshly printed D-Marks and can decide for themselves what he or she does with them. In the line, are Christel and Eduard Wolf, the metal manufacturer couple, their three daughters Ulla, Gundel and Margot, and their friends Jurgen, Benno and Tommy. Also in line is the businessman Walter Bocker. Behind them lies an appalling war and the ballast of the past. Ahead of them lies the start of a new era. The paths of the friends’ lives lead them to different cities across the country, including Dusseldorf, Tubingen and East Berlin. They celebrate success, fight for recognition, see their dreams fail and find or lose great love.