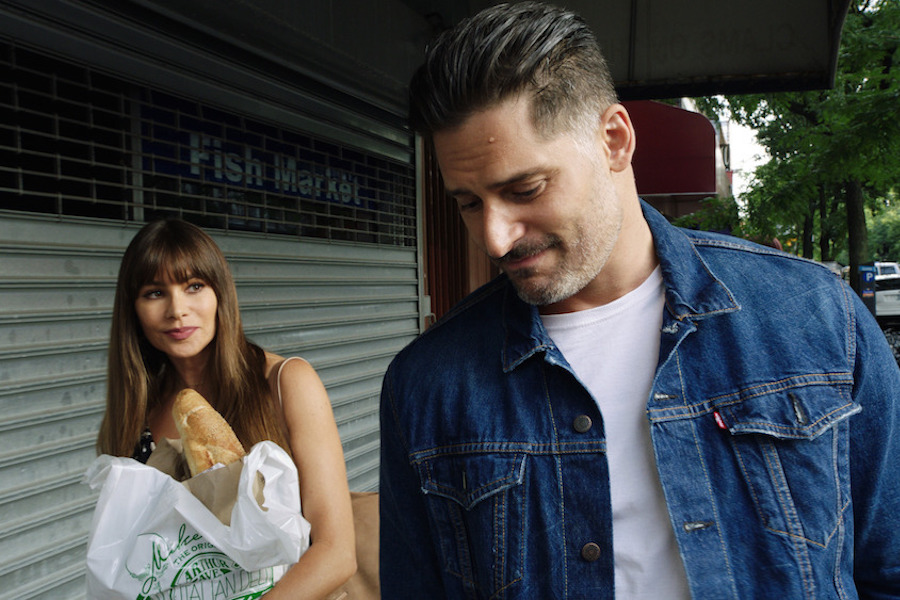 Bottom of the 9th

The baseball drama Bottom of the 9th, starring Joe Manganiello and Sofía Vergara, will arrive on DVD Sept. 17 from Paramount Home Entertainment. 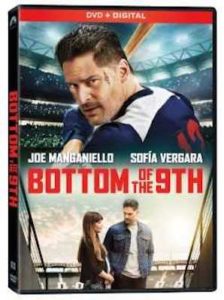 The film, from a producer of Creed and Rocky Balboa, is available now on digital and on demand.

In the film, a tragic mistake lands 19-year-old baseball phenom Sonny Stano (Manganiello) in jail before his burgeoning professional baseball career gets off the ground. Twenty years later and fresh out of prison, he works to win back his respect, his family, his lost love and his dream of being a professional baseball player.

The DVD, which also includes a digital copy of the film, takes viewers behind-the-scenes with real-life couple Manganiello and Vergara.