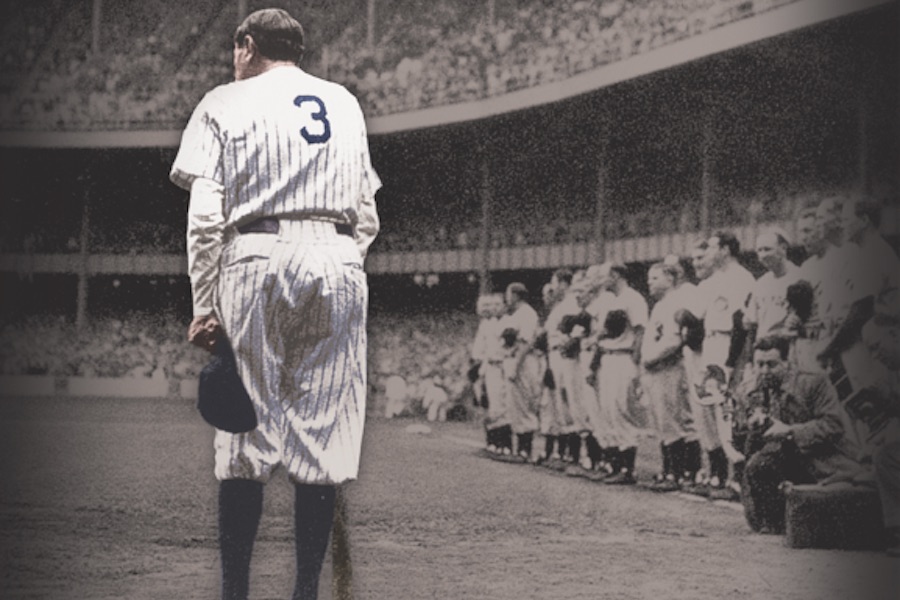 Baseball: A Film by Ken Burns

Baseball: A Ken Burns Film, Masterpiece: Us and an Agatha Christie triple feature are among the titles coming to disc in June from PBS Distribution.

The acclaimed documentary Baseball: A Film by Ken Burns, fully restored in high-definition, is coming on DVD and Blu-ray on 11 discs June 8. It traces the history of the American pastime.

The new Masterpiece: Us, about a couple embarking on a long-planned grand tour of Europe, despite the wife proclaiming she wants to leave the marriage, comes out on DVD on two discs June 29.

The Australian thriller TV miniseries Halifax: Retribution is due in a two-disc DVD set June 22.

Two “American Experience” documentaries are coming in June. The Blinding of Isaac Woodard, due on DVD June 1, explores the effects of an incident in 1946 in which Isaac Woodard, a Black army sergeant on his way home to South Carolina after serving in WWII, was pulled from a bus for arguing with the driver, beaten, and left unconscious and permanently blind by a police chief who was later acquitted by an all-white jury. Also due is American Oz, coming June 8, exploring the life and times of author L. Frank Baum, the creator a classic American narrative.

Two nature films are available in June. Life at the Waterhole, exploring the drama as African wildlife flock to a manmade waterhole rigged with cameras, will be available on DVD June 8. Nature: The Leopard Legacy, following the story of a leopard mother as she raises her cubs, is coming on DVD June 22.

Finally, the science film Human: The World Within, exploring the incredible universe inside each and every one of us, is coming on DVD on two discs June 22.