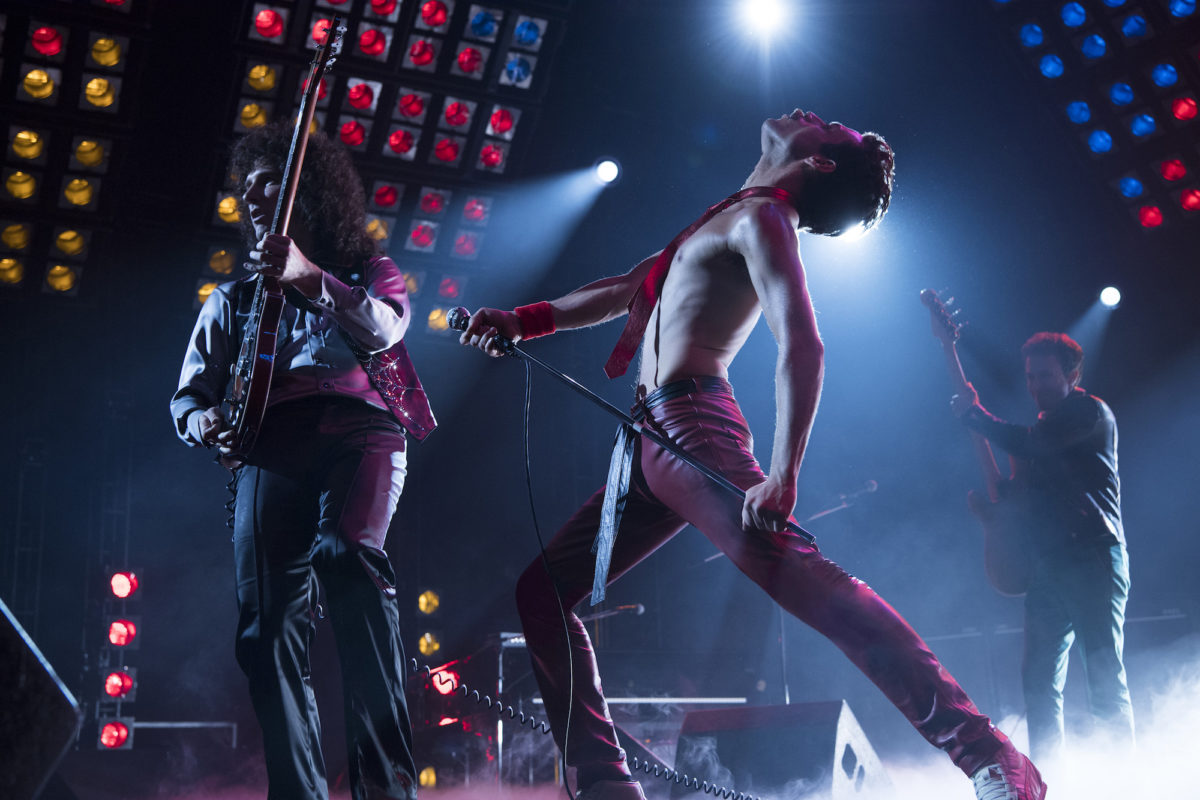 Rami Malek as Freddie Mercury in 20th Century Fox’s Oscar-winning Bohemian Rhapsody, the top-selling disc in the U.K. in 2019

Despite competition from subscription streaming video services, consumers in the United Kingdom continue to covet ownership of physical and digital home entertainment.

Despite a tough retail environment, physical disc formats remain the first choice for consumers, with a total of 22.3 million physical copies sold at a value of £215.8 million ($268.7 million), with DVD, Blu-ray and 4K UHD formats representing 65% of sales.

At title level, disc remains the consumer’s go-to for ownership, and is the majority-selling format for 80% out of the top 100 titles.

Warner Bros. Home Entertainment Group’s A Star is Born follows, selling 531,900 copies on disc, as U.K. consumers continue their appetite for musicals, with musicals and music-led titles making up half of the Top 10 best-selling disc titles.

That said, SVOD continues to shrink the retail market.

The combined volume of disc and digital sales declined 16%, with customer spend down 17.4% against a backdrop of evolving consumption habits.

Indeed, June saw the lowest retail sales on record as consumer confidence continues to be challenged.

“Notwithstanding an extremely challenging retail landscape across many categories as we reach the halfway point in 2019, consumers remain wedded to ownership in many cases, with the substantial growth of digital transaction and the enduring strength of physical disc sales testament to the integral part that collection and curation plays in all of our leisure time,” Liz Bales, CEO at BASE, said in a statement.

“The standout success of titles like Bohemian Rhapsody shows that even in the context of a wealth of options vying for that leisure time, high quality content continues to excite and inspire home audiences to bring their favorite titles home on both digital and physical formats. Consumers and our colleagues across the category have much to look forward to with an extensive slate of stellar content set to release in the next half of the year.”