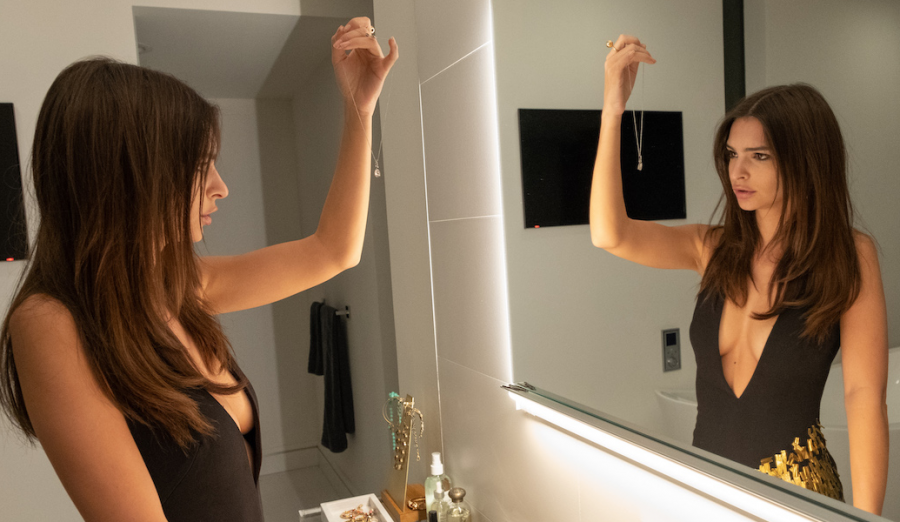 U.K. home entertainment trade group, the British Association for Screen Entertainment (BASE) Feb. 15 announced the addition of The Movie Partnership to its membership with immediate effect. Founded in 2009, TMP works with independent movie distributors, sales agents, producers, and financiers, releasing more than 3,500 titles and 2,000 hours of television content into retail channels throughout 80 countries.

Titles handled by TMP include Songbird, Peppermint, Rebel in the Rye and Lying & Stealing.

TMP’s decision to join BASE complements its existing promise to identify opportunities for growth and develop clients’ projects within the retail sector.

“As a company that works on behalf on many independent distributors, it’s important that we ensure they have as many possible routes to market and opportunities for marketing as possible,” Peter Dutton, founder of The Movie Partnership, said in a statement. “Becoming a fully-fledged member of BASE gives us that.”

TMP joins a refreshed BASE Council and an ambitious plan for 2021 and beyond. With category change accelerating, the trade group has continued its core mission to drive commercial and consumer awareness of digital and physical transactional video.

“It’s rewarding to be working with Peter and the team and seeing how these initiatives add direct value to The Movie Partnership’s own mission,” Bales said.