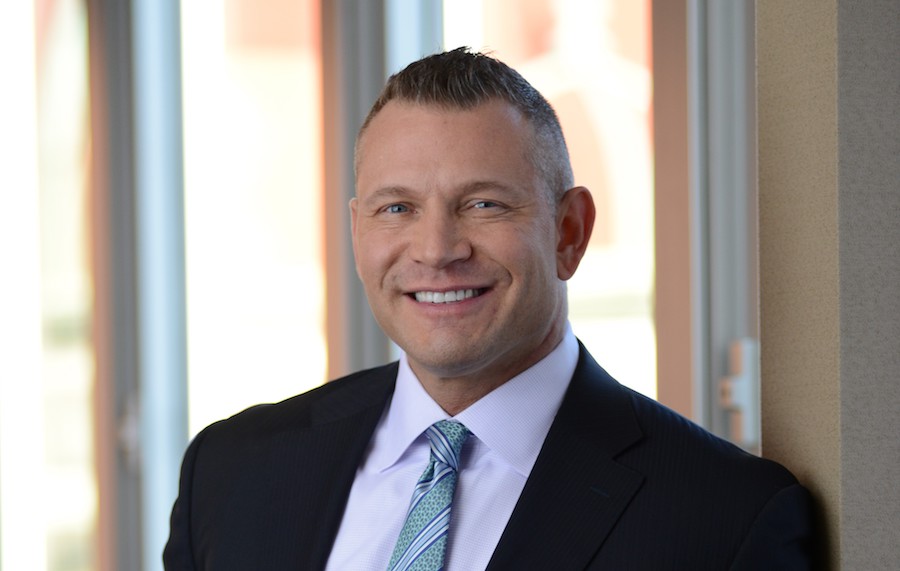 Timothy Mantel has been named chief merchandising officer at Barnes & Noble, reporting to CEO Demos Parneros. In his new role, Mantel will be responsible for driving sales and profitability in all areas of merchandising within the company, including books, toys and games, gifts, newsstand, and music and entertainment.

Mantel previously held the same posotion for GNC Corporation, where he led a $2.6 billion product portfolio and helped relaunch the company’s business model. Prior to that, Mantel was SVP, food, household essentials and food service at Target Corp., where he led a $20.9 billion merchandising group with 19 teams and 320 employees.

“We are thrilled that Tim will be taking on the important role of Chief Merchandising Officer for Barnes & Noble,” Parneros said in a statement. “His deep knowledge of retail and proven track record are exactly what we need to invigorate our merchandising strategy and grow our business. He will be a great addition to our management team.”