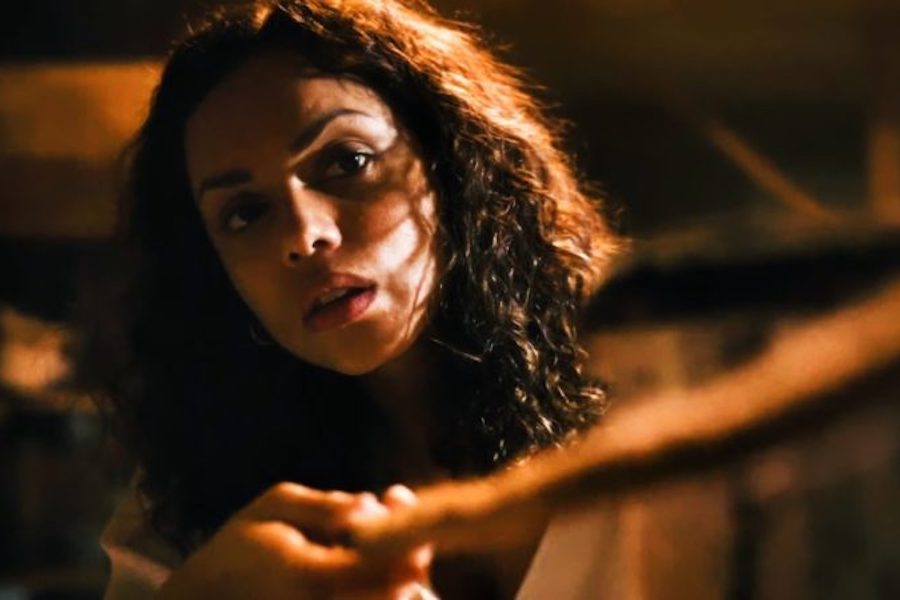 Disney+’s “Andor,” the latest series from the “Star Wars” universe, started streaming Sept. 21. A prequel to the “Star Wars” spin-off movie Rogue One, the series follows thief-turned-Rebel spy Cassian Andor during the five years leading up to the events of the film.

Barbarian, which began streaming on HBO Max Oct. 25, comes from writer-director Zach Cregger and noted horror producer Roy Lee (The Ring, The Grudge, It). It follows a young woman who, upon arriving in Detroit for a job interview, books a rental home, discovers that the house is double booked and finds a strange man is already staying there. Against her better judgement, she decides to spend the evening, but soon discovers that there’s a lot more to fear than just an unexpected house guest.

Landing at No. 2 on the streaming movies chart was the true crime story-based The Good Nurse, which began streaming on Netflix Oct. 26. The film stars Jessica Chastain and Eddie Redmayne and follows an overburdened ICU nurse who leans on her selfless new colleague at work and at home — until a patient’s unexpected death casts him in a suspicious light.

Falling from the top spot to No. 3 on the streaming movies chart was The School for Good and Evil, which began streaming on Netflix Oct. 19. It’s a fantasy based on the international best-selling series by Soman Chainani that follows best friends Sophie and Agatha, who find themselves on opposing sides of a modern fairy tale when they’re swept away into an enchanted school where young heroes and villains are trained to protect the balance of good and evil.

Remaining at No. 2 on the chart of streaming originals was “The Handmaid’s Tale.” Season five of the series — based on the dystopian novel by Margaret Atwood about a society that subjugates women to child-bearing slavery — began streaming in installments on Hulu Sept. 14.

Rising from No. 5 to No. 3 on the streaming originals chart was “The Patient,” which began streaming on Hulu Aug. 30 and wrapped with the final installment Oct. 25. The psychological thriller follows a therapist (Steve Carell) who is held captive by a homicidal patient.