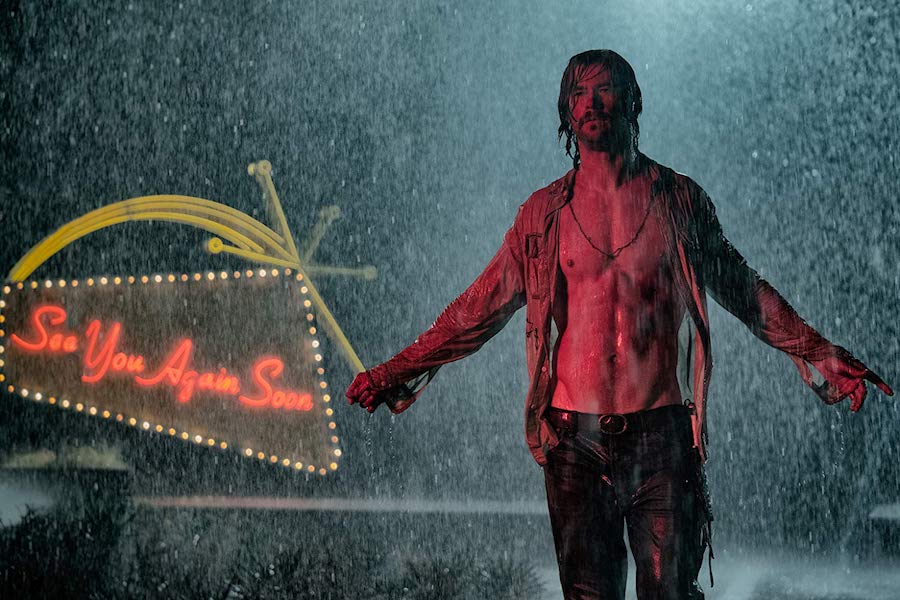 Bad Times at the El Royale 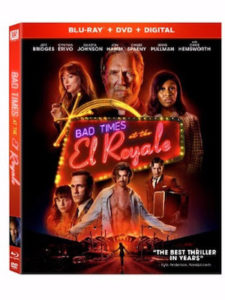