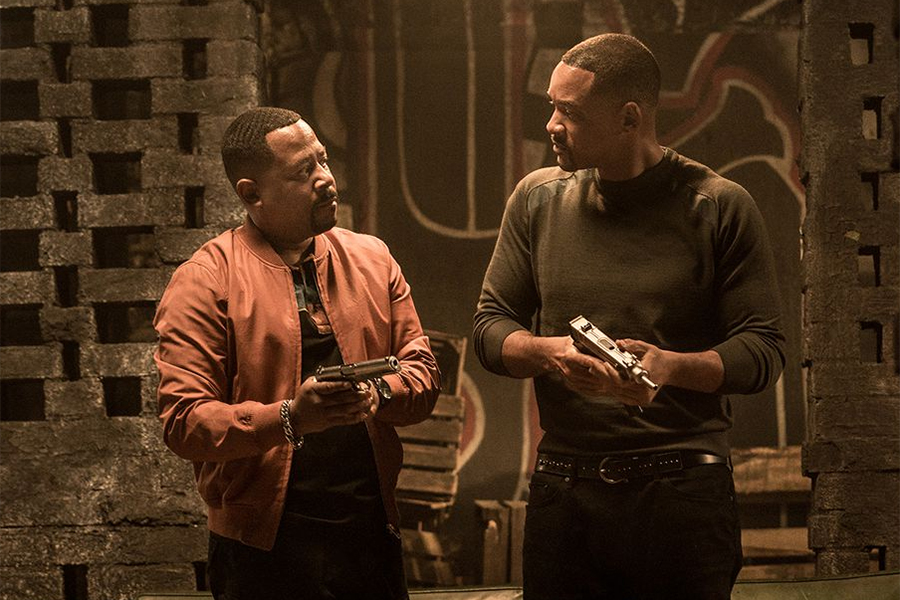 Sony’s Bad Boys for Life, featuring Martin Lawrence and Will Smith reprising their roles as buddy cops, was the top title on FandangoNow’s digital sales and rentals chart for the week ended April 5.

Paramount’s Sonic the Hedgehog came in at No 2. The game-based title, featuring Jim Carrey as the evil nemesis, had an early digital release due to the coronavirus pandemic.

Universal’s thriller The Invisible Man, which also debuted early on digital because of the COVID-19 outbreak, surrendered its No. 1 status and came in at No. 3 on the chart.

Indeed, many of the titles on FandangoNow’s top 10 chart, including Onward, Bloodshot, Birds of Prey and I Still Believe, got early digital releases because of the outbreak.

The top 10 FandangoNow releases for the week ended April 5 were: