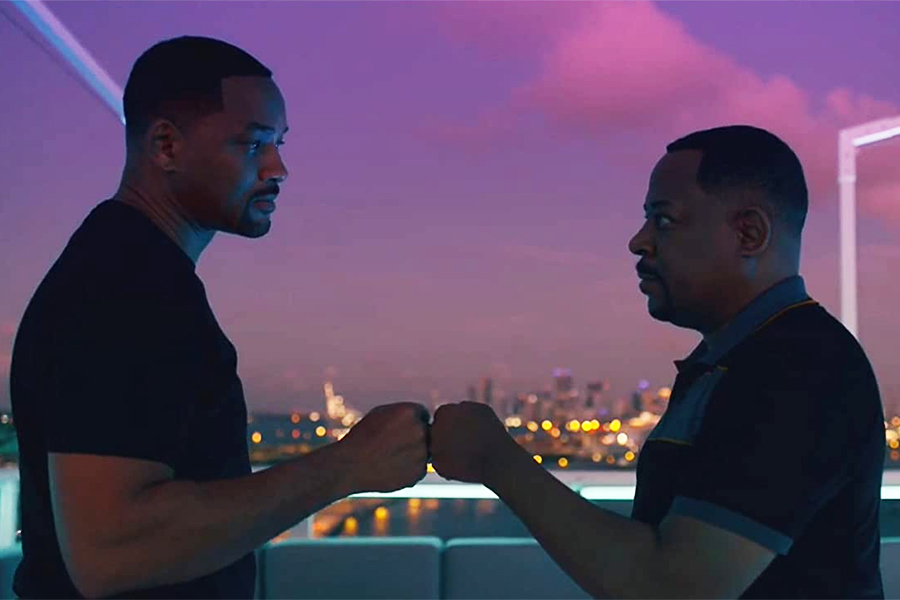 A lack of notable new releases during the week helped the action sequel hold onto the top spot for the second consecutive week by a wide margin.

Likewise, No. 2 on both charts for the second week in a row was Disney’s Star Wars: The Rise of Skywalker, now in its fifth week on disc. It had been No. 1 its first three weeks on shelves.

The week’s top newcomer, at No. 3 on both charts, was Warner’s direct-to-video animated movie Mortal Kombat Legends: Scorpion’s Revenge, the latest adaptation of the “Mortal Kombat” video game. Blu-ray Disc formats accounted for 73% of first-week Mortal Kombat sales, with the 4K Ultra HD edition comprising 10% of its total.

Jumping up two spots to No. 4 on the overall chart (and No. 6 on the Blu-ray chart) was Sony Pictures’ Jumanji: The Next Level, in its seventh week.

The No. 4 Blu-ray seller, holding its spot from last week, was Well Go USA’s Ip Man 4: The Finale. It dropped two spots to No. 6 on the overall sales chart.

Holding onto the No. 5 spot on both charts was Universal’s Dolittle.

On the Media Play News rental chart for the week ended May 3, Paramount’s Sonic the Hedgehog took over the No. 1 spot after being made available early for rental on Redbox disc kiosks. The disc won’t be available for sale until May 19.