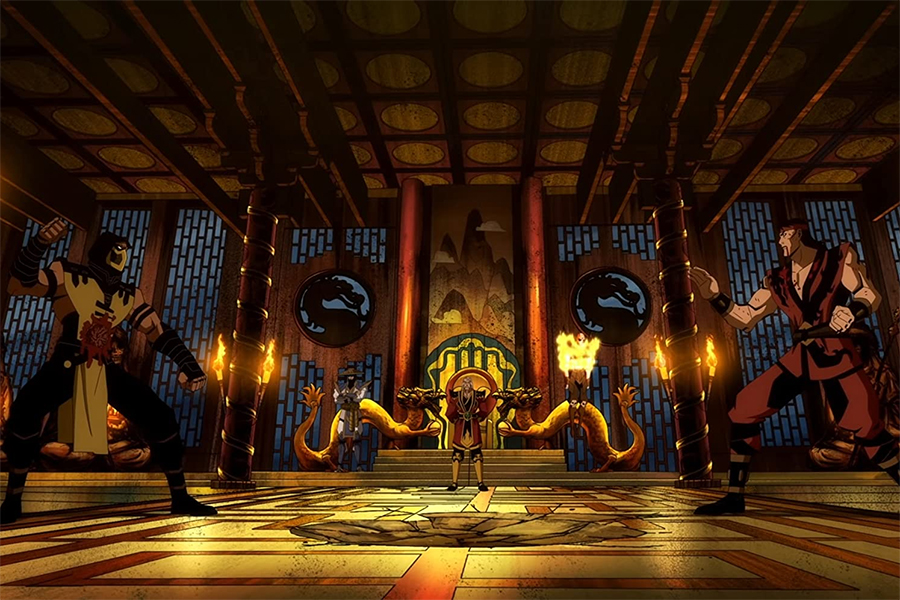 Sony Pictures’ Bad Boys for Life was once again the movie consumers most watched at home during the week that ended May 2.

The third “Bad Boys” film nabbed the top spot on the weekly “Watched at Home” chart the previous week, after it was made available on Blu-ray Disc and DVD.

New to the chart — which tracks transactional video activity compiled from studio and retailer data through DEG: The Digital Entertainment Group — is Warner Bros.’ Mortal Kombat Legends: Scorpion’s Revenge, which debuted at No. 17 after its release on Blu-ray Disc and DVD.

Mortal Kombat Legends: Scorpion’s Revenge is the latest film in the “Mortal Kombat” franchise, based on the Midway Games video game series of the same name. It was released directly to home audiences, first through digital retailers (April 15) and then on disc (April 28).

The film finds the Scorpion character seeking revenge on those who murdered his family after being resurrected by Quan Chi, while Liu Kang, Sonya Blade and Johnny Cage are picked to participate on the Mortal Kombat tournament for the fate of Earthrealm.

Paramount Home Entertainment’s Sonic the Hedgehog jumped up two spots, to No. 2 from No. 4 the previous week, on the weekly “Watched at Home” chart after it became available for digital rental. Previously, it had only been available for digital purchase at $19.99 (since March 31). Sonic becomes available on Blu-ray Disc and DVD on May 19.

Star Wars: The Rise of Skywalker, the final installment in Disney’s “Star Wars” sequel trilogy, slipped to No. 3 from No. 2.

Sony Pictures’  Jumanji: The Next Level moved up to No. 4 after three weeks at No. 5, a position now held by Universal Pictures’ The Gentlemen, which slipped from the No. 3 spot the prior week.