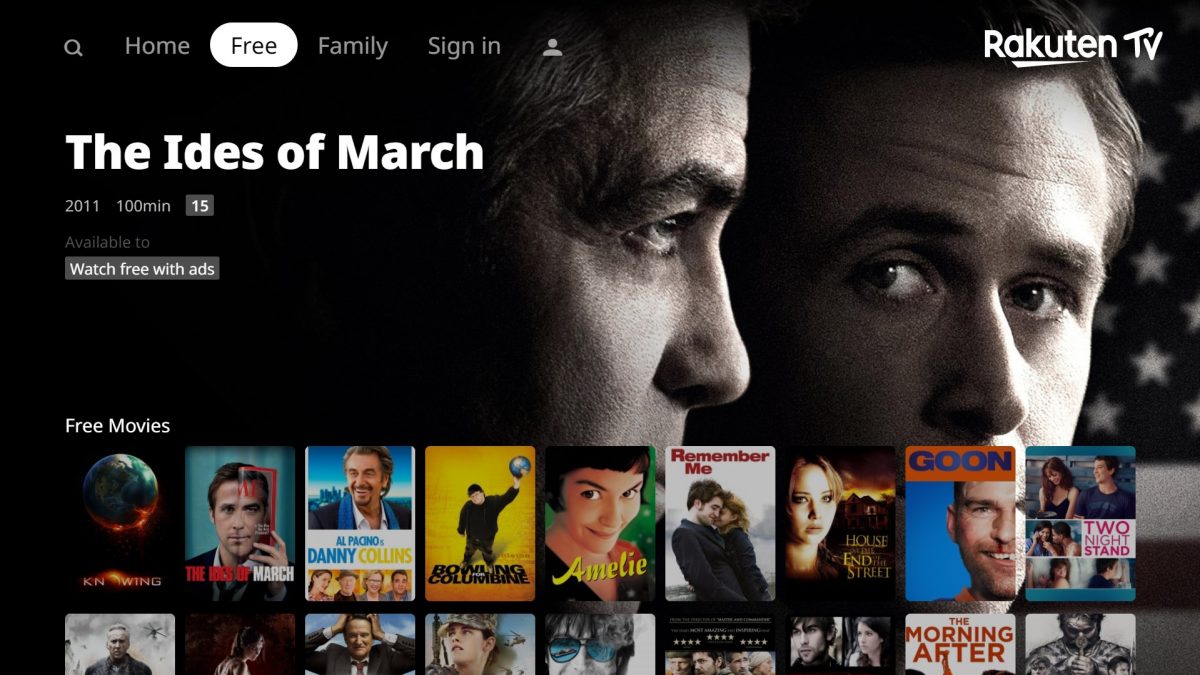 NEWS ANALYSIS — On the heels of ad-supported streaming service Crackle Plus, a joint venture of Sony Pictures Television and Chicken Soup for the Soul Entertainment, inking a deal with online ad supplier SpotX, the erstwhile AVOD market (or free ad-supported streaming TV, or FAST) is ratcheting up efforts to deliver targeted viewers to marketers.

Traditional broadcast audiences have fallen, as SVOD services such as Netflix, HBO Max and Amazon Prime Video are ad-free. As a result a market has emerged for FAST services, resulting in new ways to reach audiences and drive revenue for content holders and advertisers alike.

Futuresource Consulting estimates that more than 40% of U.S. online households now regularly use one of the new generation of FAST services, up from around 33% a year ago. NBCUniversal’s Peacock streaming service has adopted a hybrid SVOD/FAST approach, along with other international broadcasters.

“[FAST] is particularly appealing to advertisers because it offers little overlap with traditional broadcasters, thus providing incremental reach against the increasing audience of cord cutters,” Mike Laband, SVP of platform at SpotX, said in a statement.

Indeed, the company recently inked a deal with Redbox’s Free Live TV to connect media buyers with content that runs across the SpotX platform, offering supply content in both open and private marketplaces as well as access to exclusive video inventory.